Back to News18
Home » Cricket Home » News » Sourav Ganguly Has An Astute Cricket Brain, Is a Suitable Candidate to Lead ICC: Kumar Sangakkara

Sourav Ganguly Has An Astute Cricket Brain, Is a Suitable Candidate to Lead ICC: Kumar Sangakkara

Sri Lanka legend Kumar Sangakkara said BCCI president Sourav Ganguly has the best interests of cricket at heart making him a suitable candidate for the role of ICC chairman. 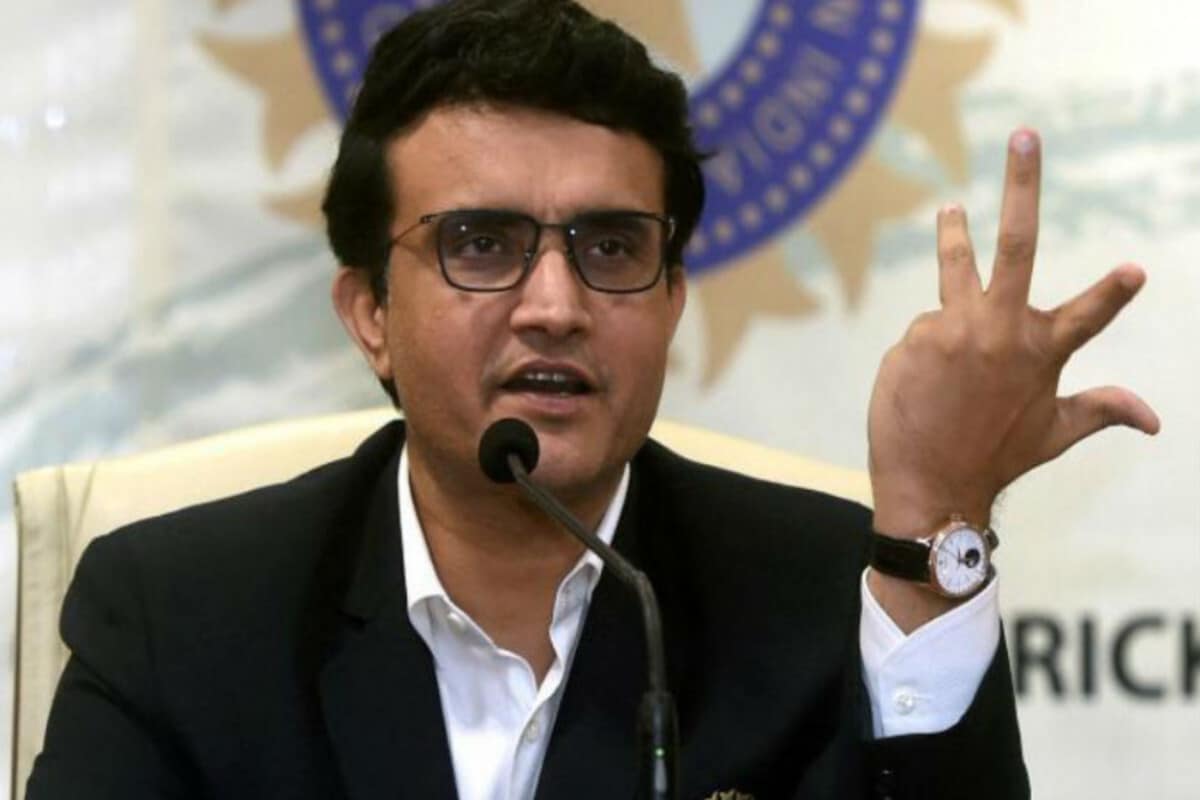 Sri Lanka legend Kumar Sangakkara said BCCI president Sourav Ganguly has the best interests of cricket at heart making him a suitable candidate for the role of ICC chairman.

Shashank Manohar stepped down from the post recently, and Ganguly's name has been doing rounds ever since CSA's Graeme Smith openly backed him.

"I think Sourav definitely can make that change. Quite a big fan of Dada not just because of his stature as a cricketer but I think he has a very astute cricket brain. He has the best interests of the game at heart and that should not change just because you are the BCCI president or the ECB or SLC or any other cricket board when you are at the ICC.

"Your mindset should be truly international and not just constrained by partisanship in terms of where I come from -- am I Indian, Sri Lankan or Australia or English but really understand ‘yes I am a cricketer and what I am doing is what is best for all cricketing countries,” Kumar Sangakkara told India Today.

"Most importantly, the foundation of this game is children, fans, and spectators around the world. I think Sourav can do that very, very well. I have seen his work even before he took over as the BCCI president, even before administration and coaching, and how he has built relationships with players around the world, his standing in the MCC cricket committee. I have no doubt that Sourav will be a very, very suitable candidate to do just that."

Sangakkara has always been full of praise for Ganguly, as was evident from his recent comments on Ganguly's leadership.

"Giving that Indian team a lot of steel, self-belief, character. Forget about winning at home. I think all sides are comfortable winning at home. But it’s about going outside in test conditions that you are not familiar with against the best in the world and having that fire, hunger and belief to win. And I think that’s where Dada made the biggest difference to Indian cricket," he told Star Sports.

"You can be judged on a lot of things but sometimes you have to leave something behind and I think in that sense, Dada did a lot to create a wonderful legacy for others to inherit and MS benefited from that."