Back to News18
Home » Cricket Home » News » 8TH JULY 1972: THE BIRTH OF THE MAN WHO CHANGED THE FACE OF INDIAN CRICKET

8TH JULY 1972: THE BIRTH OF THE MAN WHO CHANGED THE FACE OF INDIAN CRICKET

On Sourav Ganguly’s birthday today, let us take you through six facts about Dada that make him so revered amongst cricket fans: 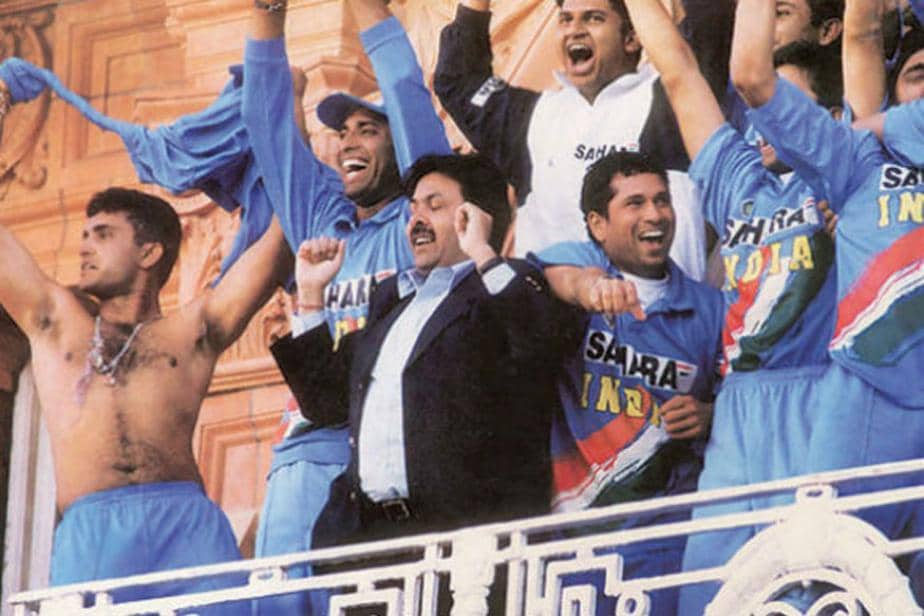 For long, India had been known as tigers at home and lambs abroad for their failure to win cricket matches outside the Indian sub-continent. But the man who changed this trend was none other than former India skipper Sourav Ganguly. Under Ganguly's leadership, not only did the team win games at home, but also started to impress on foreign shores. The present brand of fearless cricket played by the Indians can be credited to Ganguly's vision to fight fire with fire.

On Sourav Ganguly’s birthday today, let us take you through six facts about Dada that make him so revered amongst cricket fans:

2. Football was Sourav Ganguly’s first love. It was on the insistence of his brother Snehashish that Sourav pursued cricket. Ironically, Sourav Ganguly replaced Snehashish Ganguly for the Bengal Ranji Trophy team.

3. Sourav Ganguly was considered aggressive since his debut in 1992. He was dropped for his attitude problems from Brisbane. He was later picked for the test series at Lords in 1996 and delivered the highest score by a batsman on debut.

4. Records Sourav Ganguly Made in his Cricket Journey:

In ODIs, he’s the only cricketer to win four consecutive ‘Man of the Match’ titles.

Ganguly is the fastest batsman to reach 9K runs in the ODI.

He is one among only five cricketers to achieve 10K runs, 100 Wickets, 100 Catches in ODI.

Ganguly holds the record of 183 runs in a World Cup Match made by any Indian batsman.

6. As far as Dada’s personal life is concerned, he married his childhood sweetheart Dona in 1997 after a major tiff with both the families. A True Bengal Tiger who is known for aggression but holds a heart full of love and passion!