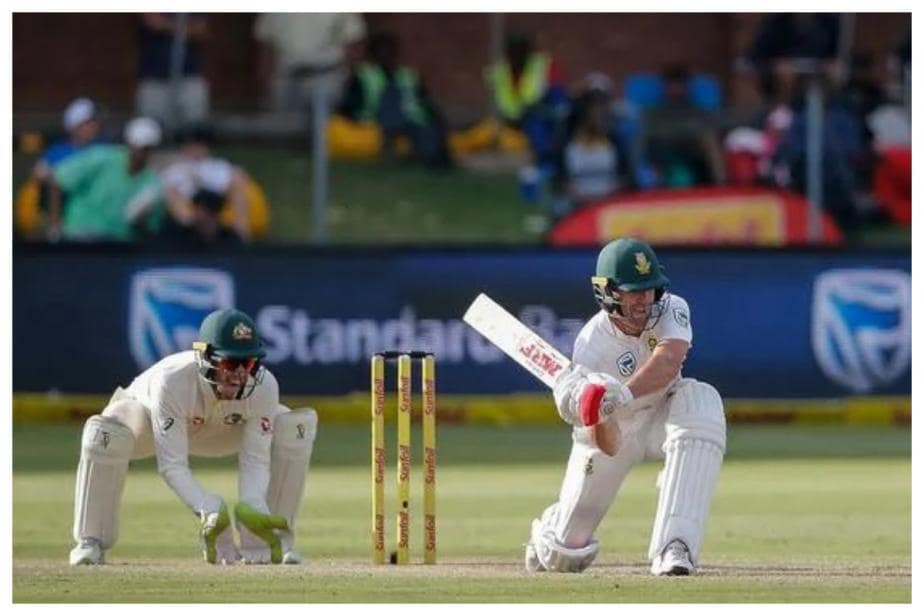 Problems don't seem to end for South Africa cricket, as their board CSA has gone back on the agreement to adopt the new constitution. This puts their upcoming tour of West Indies in jeopardy as then South Africa won't be a recognised team. West Indies are supposed to host them for two Tests and five T20Is in June.

Problems don’t seem to end for South Africa cricket, as their board CSA has gone back on the agreement to adopt the new constitution. This puts their upcoming tour of West Indies in jeopardy as then South Africa won’t be a recognised team. West Indies are supposed to host them for two Tests and five T20Is in June.

The Minister of Sports, Arts and Culture of South Africa, Nathi Mthethwa has now threatened to ban Cricket South Africa (CSA) as he told the members council of CSA that they have left him with no choice to invoke his powers. “Minister Mthethwa has expressed his disappointment at the failure of the CSA delegates to adopt the revised MOI‚” reads Mthethwa’s statement.

“The revised MOI that the affiliates decided against adopting‚ constituted an agreement between the CSA Members Council and the Interim Board.

“Accordingly‚ any failure to ratify such an agreement entered into by a duly authorised Members Council representative can only be interpreted as acting in bad faith. This turn of events‚ taking place at the back of several missed opportunities by the Members Council‚ has left the Minister with no further option but to exercise his rights in terms of section 13(5) of the Sports Act. To this end‚ the Minister will be taking the necessary steps required to exercise his rights in terms of the law prescripts next week.”

A CSA interim board, appointed in October expressed disappointment over the development. “These proposed changes would be in line with the Nicholson Report and good corporate governance‚” reads the CSA interim board statement. “The Interim Board (IB) has held over the past few months several consultative sessions with the Members’ Council.

“In addition‚ Professor Michael Katz has also consulted and provided legal advice to the Members’ Council on the proposed amendments.

“Disappointingly‚ the Members’ Council voted not to accept the amendments to the MOI which would have steered CSA on a new path and restored confidence with its stakeholders.

“Despite the IB requesting transparency‚ the Members’ Council insisted on a secret ballot.” CSA interim board chairperson Dr Stavros Nicolaou was quoted as saying in the same statement:

“What happened today was extremely disappointing and certainly not in the best interests of cricket.

“A minority of the Members’ Council have yet again shown itself to place self-preservation ahead of the interests of the game and indeed‚ the national interest.

“This minority is determined to hold the game – and the country – hostage.

“It has been aided and abetted by Sascoc‚ whose intervention in the CSA SGM today was totally unacceptable and indeed appeared orchestrated‚” said Nicolaou.

He added: “Fortunately‚ members of the media were present at the SGM to ensure the public will be informed as to what happened today.”

Nicolaou went on to say that “the Interim Board is in discussion with the Minister about the way forward for cricket in South Africa.”

Under Section 13(5) of the Sports Act, the Sports Minister can give order to his department from funding the CSA and expel the recognition by Sport and Recreation South Africa.