Suné Elbie Luus is thrilled to connect with cricket followers in a country that according to her, is truly passionate about the game. 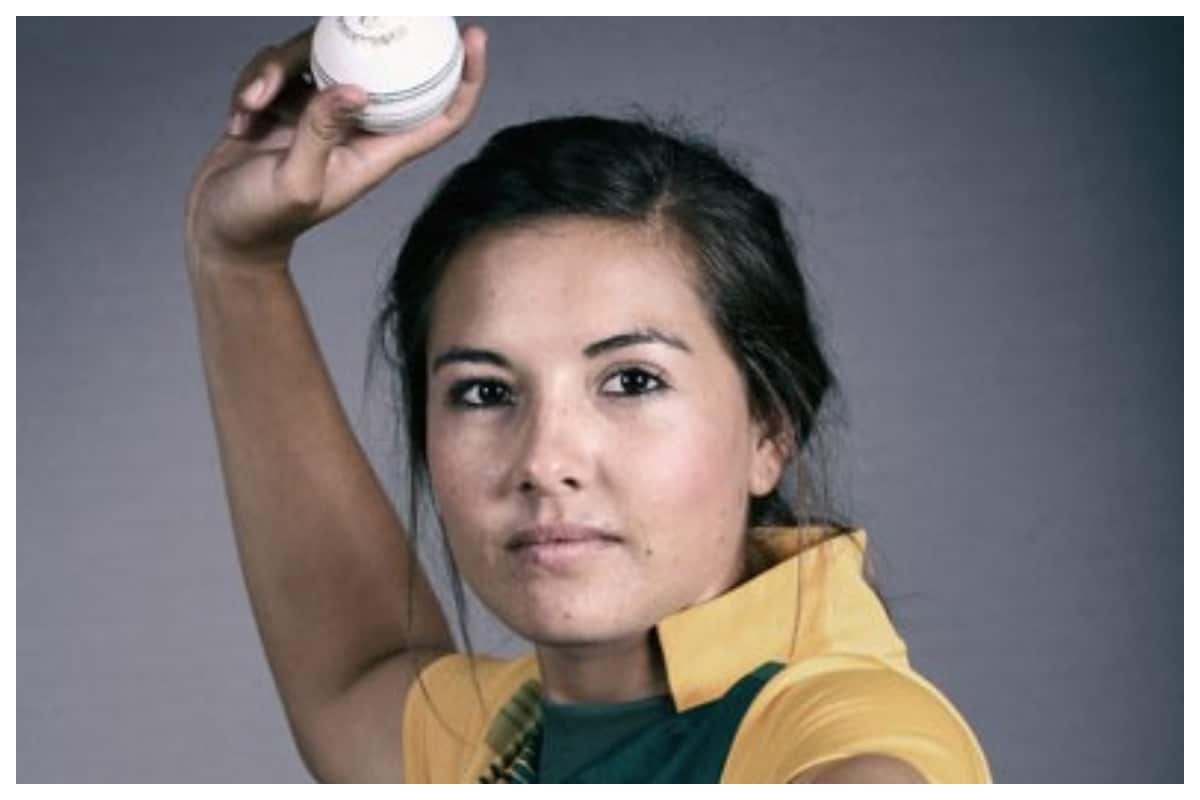 Suné Elbie Luus plays for the South Africa women's national cricket team as a leg spinner. She shot to international prominence when she equaled the record of Trinidadian cricketer Anisa Mohammed for picking up the most number of wickets in a single calendar year in women's ODI cricket, with 37 dismissals in 2016.

In May 2017, she was named Women's Cricketer of the Year at Cricket South Africa's annual awards. In a year that has made it impossible for cricketers and fans to connect organically, Suné is happy that she will be able to reach out, at least virtually, to Indian fans.

She says, “When it comes to passion for the game, South-Africa and India have a lot in common. In both countries, cricket is literally a religion and this year, we all have had to give up the thrill of playing and watching cricket in packed venues. This is why I felt extremely happy when myFanPark invited me to come aboard their platform and reach out to Indian fans.” Via the celebrity engagement platform, Suné will be able to send personalised messages to fans for special occasions or even surprise them with a shoutout.

As she says, “what can be better than ending this year on a note of connection and sharing? Here is wishing all fans in India a happier and healthier 2021.”