Sri Lanka won the toss and opted to bat in the second and final test against South Africa on Sunday and was forced into four changes as it seeks to level the series. 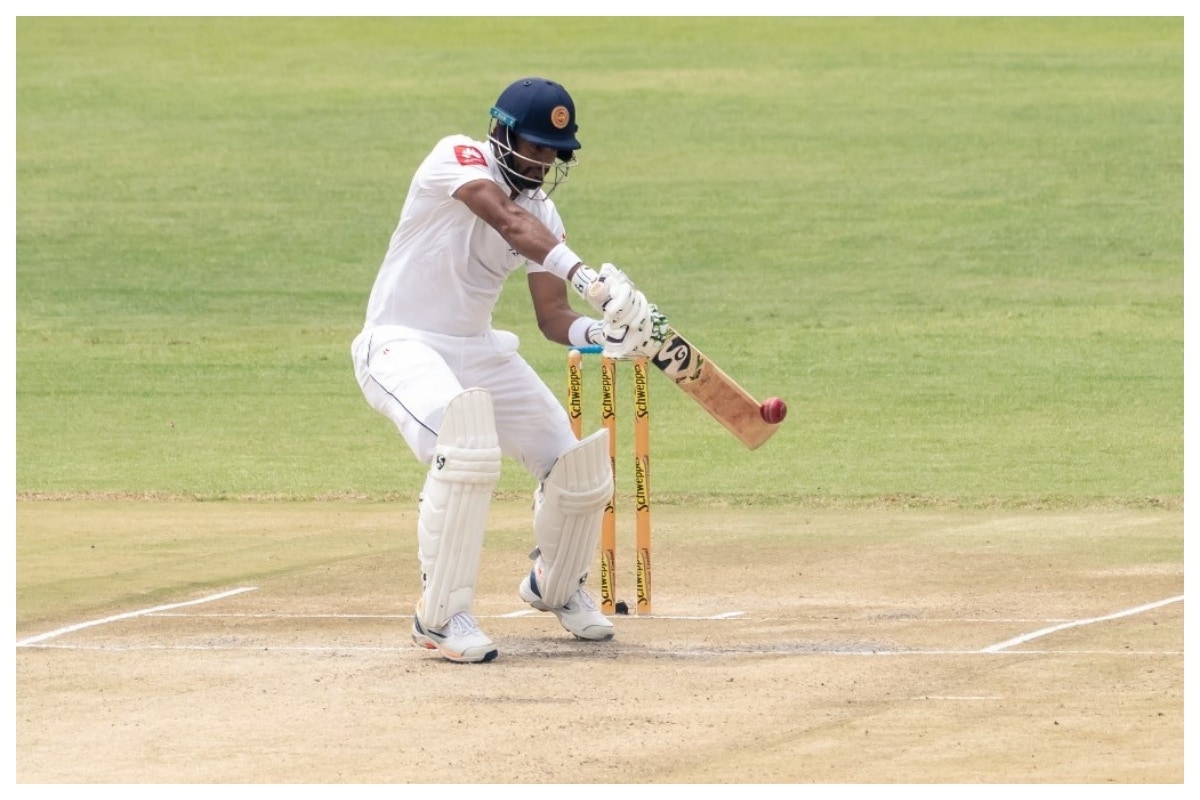 Sri Lanka crashed to 157 all out on the first day of the second test in South Africa on Sunday to find no respite after dropping the series opener heavily, and losing several players to injuries.

South Africa’s batsmen pressed home the advantage, reaching 148-1 at stumps to all but erase the first-innings deficit. Dean Elgar was 92 not out. He was out for 95 in the first test the only time he’s been dismissed in the 90s in tests and has a nervous night in store as he contemplates a century.

But South Africa was comfortable otherwise and looking at clinching a series victory in the two-test contest. The Proteas won the first test by an innings and 45 runs to put them on course for a first series win in two years.

Like in the first game, Sri Lanka made a promising start in Johannesburg only to fall away quickly. Opener Kusal Perera hit a flamboyant 60 from 67 balls and with him playing fluently, Sri Lanka reached 71-1 after choosing to bat first.

But the picture change completely just before lunch when Perera prodded outside off stump and sent an edge to Aiden Markram in the slips to be the first of three wickets for Mulder in the space of two overs.

Nortje added another and Sri Lanka lost four wickets for 13 runs in four overs in that telling period just before the break. Suddenly, Sri Lanka was 84-5 at lunch and then all out after just 16.3 overs of the second session as Nortje wrapped up the tail.

He collected four of the last five wickets and ended the innings by sending a fast yorker through Asitha Fernandos defenses to knock out the middle stump.

Sri Lanka had four players ruled out at the Wanderers with injuries picked up in the visitors’ big loss in the first test. Those added to the crisis, with the tourists already without experienced pair Angelo Mathews and Suranga Lakmal. It forced Sri Lanka to give test debuts to batsman Minod Bhanuka and fast bowler Asitha Fernando at the Wanderers.

The injuries have especially affected Sri Lanka’s bowling attack, and every one of its five frontline bowlers at the Wanderers had played less than 10 tests coming into this game.

Asitha Fernando did claim a first test wicket to remove Markram early for five. Sri Lanka couldn’t sustain that pressure as Elgar and Rassie van der Dussen (40 not out) put on an unbroken 114-run stand that kept Sri Lanka toiling without reward for the last 30 overs of the day.