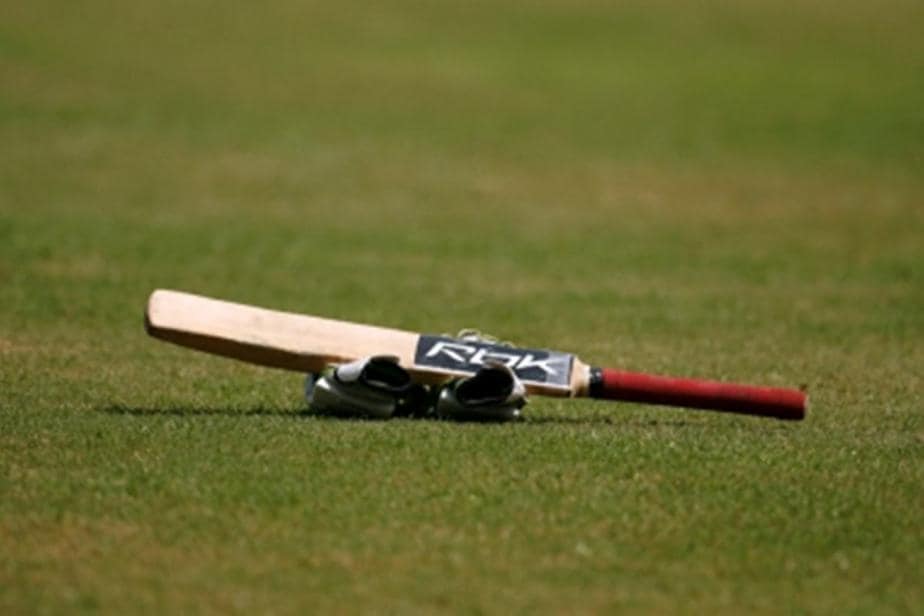 The annual Royal v St Thomas's encounter, originally scheduled for next month, has been indefinitely put off

A new coronavirus wave hitting Sri Lanka has halted a cricket match between two of the country’s top schools that have been played for 141 years, continuing even through world wars.

The annual Royal v St Thomas’s encounter, originally scheduled for next month, has been indefinitely put off after four players tested positive for Covid-19, a school organizer said.

The latest edition of Sri Lanka’s longest-running sporting event was to have been played over three days without spectators.

“What would have been the 142nd Royal-Thomian big-match is not likely to be held this year because of the latest Covid wave,” were quoted saying.

Even the first and second world wars failed to halt the annual game, that is often compared to the English public school encounter between Eton and Harrow, played since 1805.

Duleep Mendis, who led Sri Lanka to their first Test win and another former captain, Ranjan Madugalle, are among top players to have taken part.

Sri Lanka has been hit by a virus surge since Sinhala and Tamil New Year celebrations on April 14.

The number of daily infections has since risen five-fold to nearly 1,000 and the government has closed all schools and banned public functions.