Jonathan Lewis was Thursday named Sri Lanka's new batting coach, with the former England player to be tasked with preparing the national team for next year's World Cup. 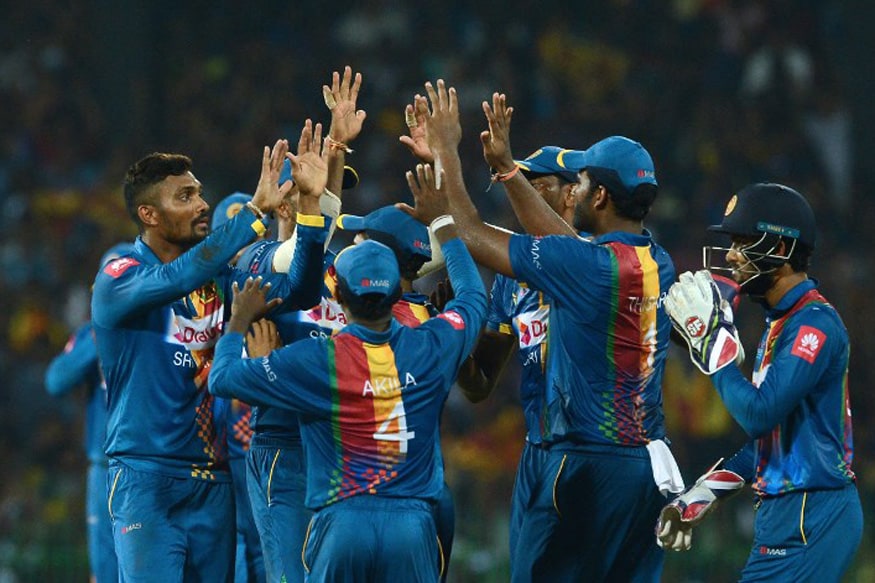 Jonathan Lewis was Thursday named Sri Lanka's new batting coach, with the former England player to be tasked with preparing the national team for next year's World Cup.

His appointment by Sri Lanka Cricket comes just days after Australia's Steve Rixon was brought on as fielding coach.

Lewis, 43, was head coach of the Durham County Cricket Club before accepting the post.

He played 13 ODIs for England and one Test, the latter against Sri Lanka in 2006 in which he scored 27 runs.

Lewis will join Rixon, 64, later this month for Sri Lanka's tour of New Zealand, where the visitors will play two Tests, three ODIs and one Twenty20 match.

They are also scheduled for two Tests in Australia from January 24.

Sri Lanka Cricket chief executive Ashley de Silva said both Lewis and Rixon will coach the national team until the end of the World Cup, which wraps up in July 2019.

Sri Lanka have struggled for form recently, losing the home ODI and Test series to England, and have been plagued by crisis off-field.

Bowling coach Nuwan Zoysa was suspended by the International Cricket Council in October after he was accused of match-fixing and other "corrupt conduct".

Earlier that month, ex-chief selector and former captain Sanath Jayasuriya was charged for failing to cooperate with a match-fixing probe and concealing information.

The country recently sought help from neighbouring India to draft laws to combat cheating in the game.