Former Sri Lankan cricketers who returned home after the Road Safety World Series have been sent into quarantine due to the positive Covid cases of their Indian counterparts. 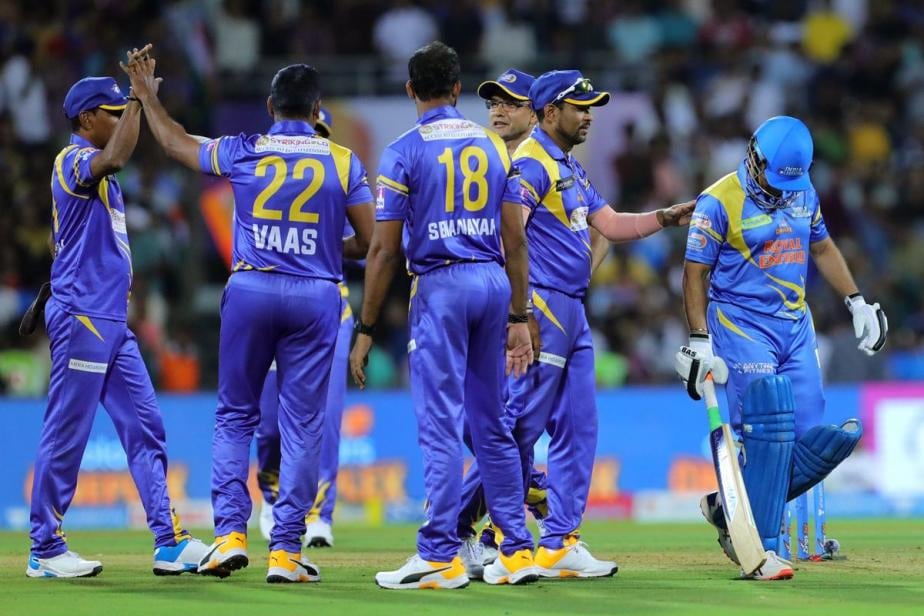 Master Blaster Sachin Tendulkar was the first one to break the big news on social media while other Indian legends followed. He has since been quarantined at home, having experienced mild symptoms. According to Sri Lankan website Daily Mirror, the Sri Lankan government have asked all those cricketers who returned from India to self-quarantine in order to prevent the risk of spreading the virus to others.

The health authorities have asked all players of the Sri Lanka Legends cricket team to undergo self-quarantine till next Saturday. The players will be allowed to come out of isolation only when they will return the negative reports in the RT PCR tests which will be conducted after the completion of their quarantine period.

The inaugural edition of the Road Safety World Series hosted at the Saheed Veer Narayan Singh International Stadium in Raipur concluded with the Indian legends scripting victory against Sri Lanka Legends by 12 runs in the final and lifting the elite T20 Trophy. The entire tournament was conducted in a bio-secure bubble in view of the ongoing coronavirus pandemic.