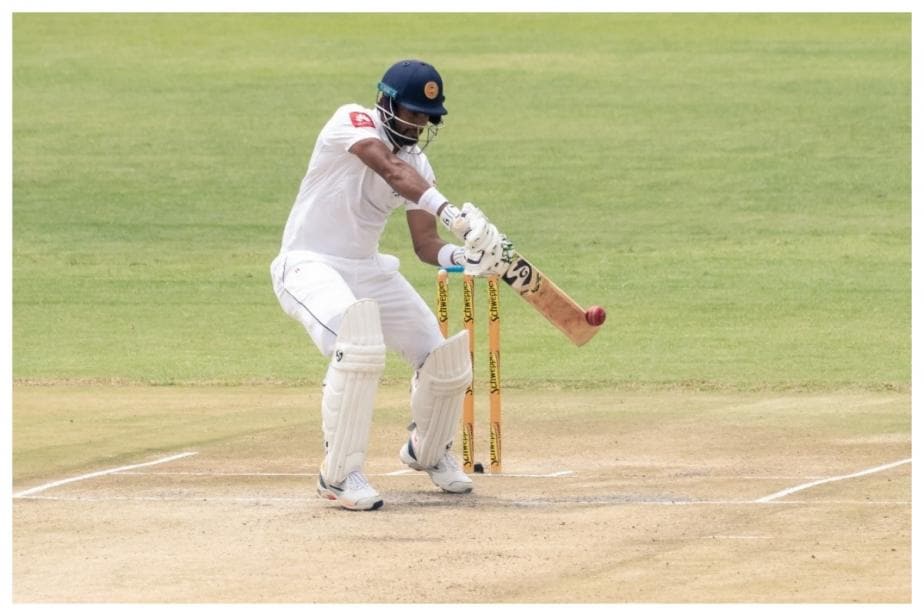 At present, Sri Lanka is placed at the second-last place on the World Test Championship points table.

Sri Lanka and Bangladesh will be up against each other in the two-match Test series, starting from April 21 at the Pallekele international stadium, in Pallekele. The two Test matches form a part of the inaugural edition of the World Test Championship hosted by the International Cricket Council (ICC).

At present, Sri Lanka is placed at the second-last place on the World Test Championship points table as out of 10 matches, they could register victory only in one match. Three games resulted in a draw while the team faced defeat in six games. They are followed by Bangladesh at the last spot.

Thus far in the elite Test competition, Bangladesh failed to register a victory in any of the games as they have lost all five matches.Besides, the chances of the team winning the Test series against Sri Lanka are also slim as they last won an away Test in 2017 and have lost each of the nine Tests since then.

Though the two-match Test series forms a part of the WTC, it holds no significance as India and New Zealand have already qualified from the final of the marquee event. The final between the two cricketing superpowers will be hosted in England from June 18 to June 22.

The Sri Lankan fans can watch the Test series live at the Sri Lanka Rupavahini (SLRC) Network. Also, the match will be telecasted on the official YouTube channel of the Sri Lanka Cricket (SLC). For Bangladesh, T Sports has acquired the rights of the Test series while the Indian citizens can enjoy the games at Sony Sports Network.