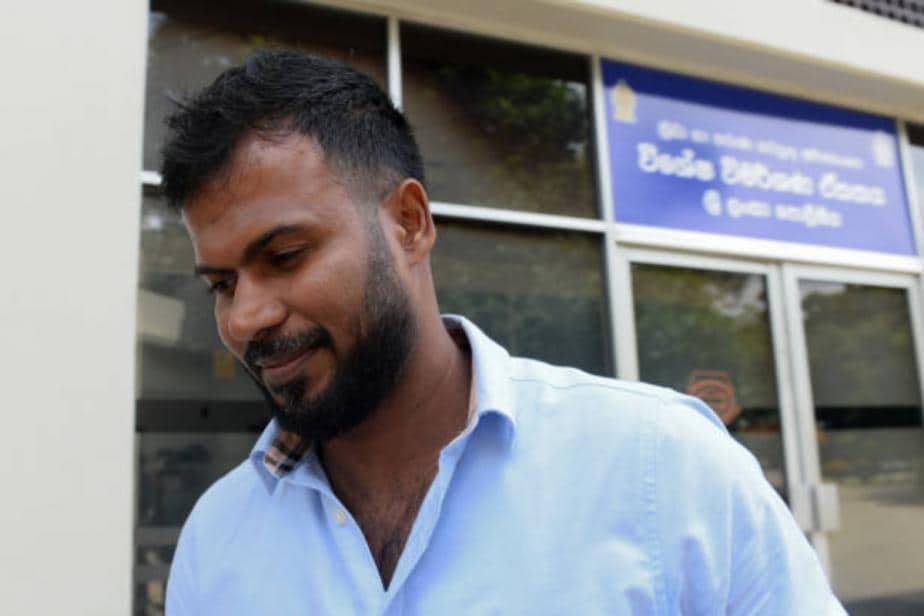 A charity cricket match in Sri Lanka aimed at raising money to help fight the coronavirus pandemic was cancelled Sunday as a former Test captain tested positive, the country’s governing body for the sport said.

The T20 match was due to be played on Tuesday at Pallekele, a day after the final day of the second Test between Sri Lanka and Bangladesh.

“The Charity Match… between the Sri Lanka Greats XI and Team Sri Lanka will not go ahead as planned due to the prevailing health situation in the country,” Sri Lanka Cricket (SLC) said in a statement.

Officials said the decision was taken after Upul Tharanga, 36, tested positive for the virus.

Sri Lanka is going ahead with the two-match Test series against Bangladesh without spectators as the country faces a third wave of infections.

The sharp rise in cases has prompted the authorities to ban public gatherings and lock down several areas from Sunday.

The number of daily infections, which remained at a couple of hundred just before the traditional new year on April 14, has shot up to a record 1,699 as of Saturday.

Since the Sinhala and Tamil New Year, Sri Lanka has reported 89 virus deaths, bringing the country’s toll to 687.