Back to News18
Home » Cricket Home » News » Star Sports Witnesses Viewership of 3.8 million AMA for the First Test of India vs England Series

Star Sports Witnesses Viewership of 3.8 million AMA for the First Test of India vs England Series

The first Test of the India-England series witnessed a viewership with 3.8 million* average minute audience (AMA). 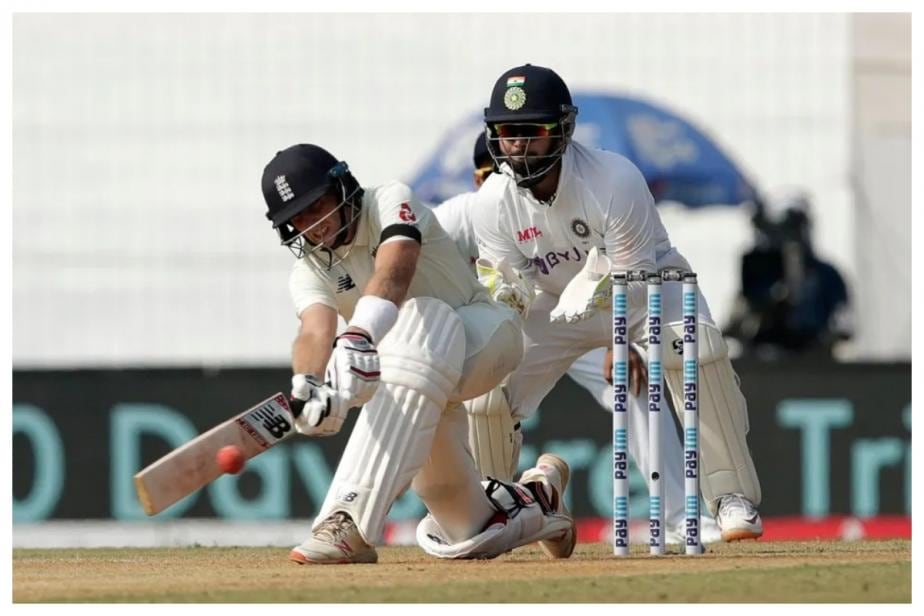 The first Test of the India-England series witnessed a viewership with 3.8 million* average minute audience (AMA). The first Test also delivered the highest opening day reach since 2019 as 26 million* fans celebrated the return of cricket to home soil after 330 days. The phenomenal numbers stand testament that Test cricket is still a format of interest with both teams challenging for the spot in the World Test Championship final alongside New Zealand.

Speaking on the viewership numbers, Sanjog Gupta, Head -Sports, Star India said, “England’s tour of India marked the return of International Cricket on home soil after a year-long hiatus and is the ideal start to a fantastic cricket calendar. India has bounced back strongly, and the series is evenly poised as action moved to Ahmedabad for the third Test. This is also a Day-Night Test, which will attract significant viewership, both on screens and at the iconic stadium which will host its first international match. The excitement around the world's largest cricket stadium is palpable in Ahmedabad and around the country. With crowds back and a World Test Championship final spot up for grabs, the series has assumed even more context."

The first Test of the India-England series has set the tone for fans who were looking forward to watching LIVE cricket on the Star Sports Network. Star Sports, India’s leading sports broadcaster, left no stone unturned to showcase the exciting action to its viewers from the comfort of their homes. Star Sports’ strategy of capitalizing on the return of cricket with its #IndiaTaiyarHai campaign appealed across the nation, which resulted in a momentous opening week.