Sunil Gavaskar Recalls His Selection Call From Vinoo Mankad in 1971

Former India captain Sunil Gavaskar said it was legendary all-rounder and his college coach Vinoo Mankad who had broken the news of India team selection to him more than four decades ago. 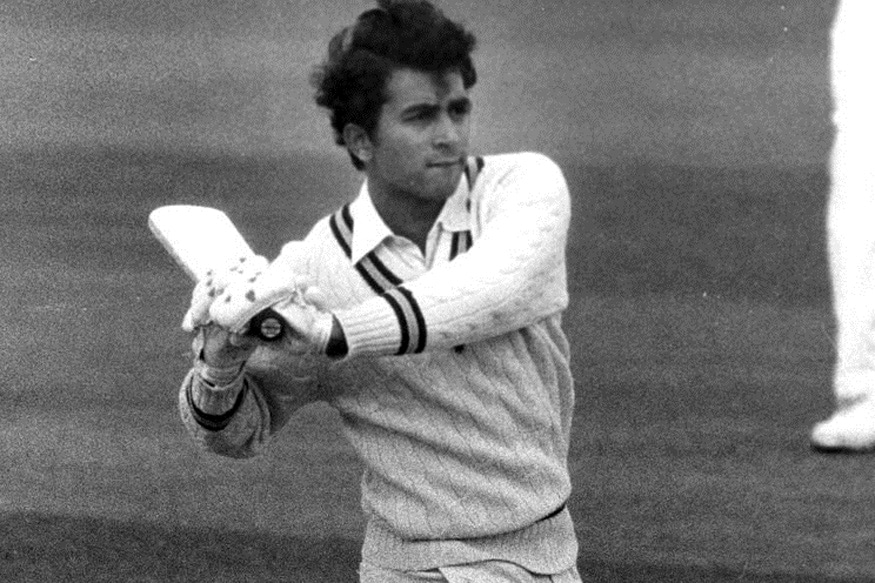 Mumbai: Former India captain Sunil Gavaskar said it was legendary all-rounder and his college coach Vinoo Mankad who had broken the news of India team selection to him more than four decades ago.

Gavaskar, fondly known as Sunny, recalled this anecdote at a programme held on Wedensday to mark Mankad's centenary birth anniversary, organised by the Legends Club at the Cricket Club of India.

"I lived about five minutes from Dadar station (a suburban railway station in Mumbai), as I was entering I heard little excitement in the house. The door was opened by my mother and she was very excited. There was Vinoo Mankad on the (telephone) line. The news that I was selected for India, I heard from Vinoo Mankad, Gavaskar recalled.

"Vinoo bhai was on the other line and he said, 'Beta, you have been selected, go on and bat freely', those were his words. He handed the phone to Ashok (Mankand), who was my teammate in St Xavier's and Mumbai and we talked a little bit", Gavaskar, who scored 10,122 runs in 125 Tests, added.

It was in 1971 that Gavaskar was selected in the Indian team for the series against West Indies for the first time and he remembered how legendary Sir Don Bradman had spoken highly of Mankad during a chat with the Australian great.

The former right-handed batsman recalled an instance when Sir Don kept on hitting Mankad over the fielder's head and when the fielder was finally at the boundary, Sir Don still managed to hit him over his head and then how Mankad was taken off the bowling.

A citation about Mankad was presented to his son Rahul.