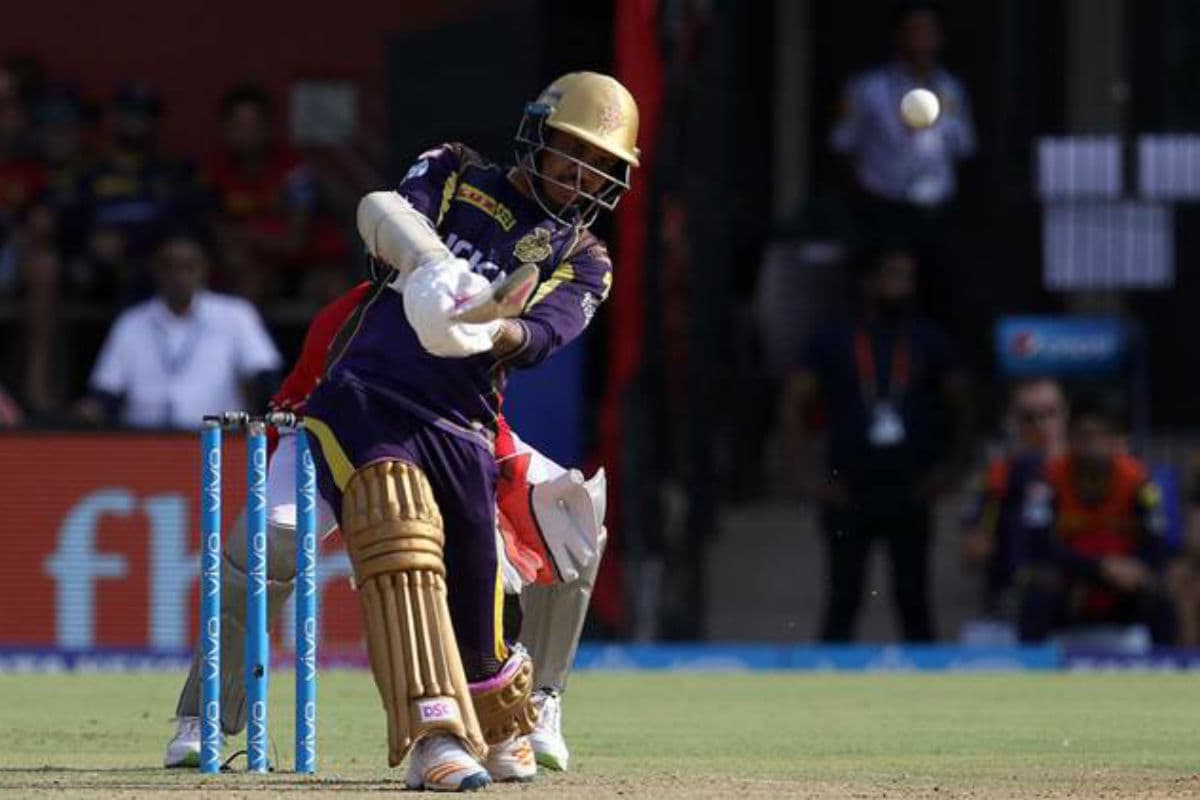 Speaking to the host broadcaster ahead of the match against Jamaica Tallawahs, McCullum confirmed that Narine has recovered and feeling much better. Narine opened the batting for Knight Riders and smashed 29 off 11 with five fours and a six. With the ball, he returned figures of 4-0-23-1. Narine will also play for Kolkata Knight Riders in the Indian Premier League 2020, with McCullum as his coach.

"He's good, he had a bit of an issue, a strange injury actually - kidney stones and he had them removed the other day," McCullum revealed. "He has been good, ever since he had them taken out he has been great. He played football yesterday, which he loves. We saw him really get up for that as well. He's determined for a big performance today, hopefully we see the best of him.

ALSO READ: Had Told My Mom That Day That I Would Take a Hat-Trick, and I Did: Kuldeep Yadav

"He started the tournament so well, we know he's such a world class player especially in these type of conditions."

Narine's recovery and participation in the match will be welcome news for IPL fans. Two other IPL stars - Dwayne Bravo and Andre Russell - also returned to the field after missing matches in the CPL. Bravo, who also plays for Knight Riders in CPL, missed their previous match while Tallawah's Russell missed their previous two matches.