While playing for the Wellington Firebirds team in Super Smash which is New Zealand’s domestic T20 competition, Beek dived in the air with one of his hands outstretched to catch a ball in the 10th over of their opponents’ innings. 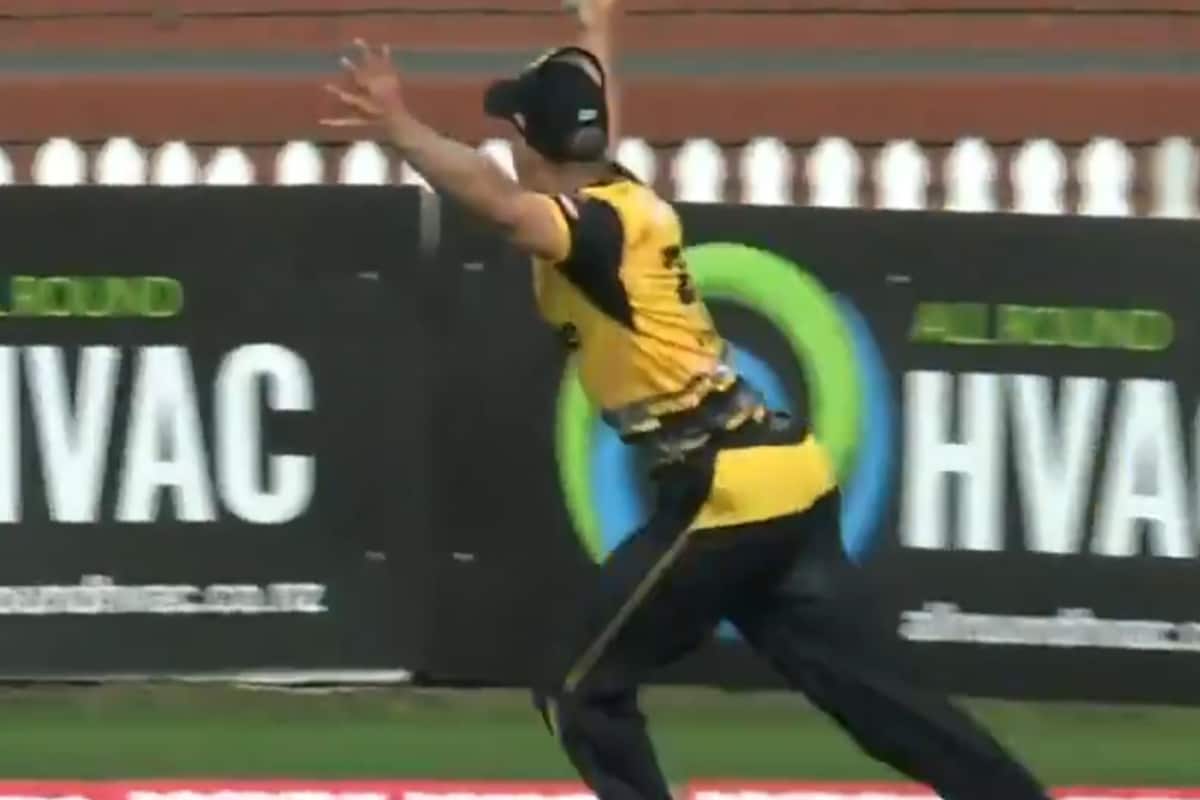 Netherlands cricketer Logan van Beek has managed to include his name in the list of amazing catch takers in cricket. The absolute finesse with which the all-rounder settled the ball in his hand has left netizens completely bowled over.

While playing for the Wellington Firebirds team in Super Smash which is New Zealand’s domestic T20 competition, Beek dived in the air with one of his hands outstretched to catch a ball in the 10th over of their opponents’ innings.

The batsman must have thought that the ball would be safely landing in between the fielders positioned at deep mid-wicket and deep square-leg. However, the 30-year-old surprised everyone he landed on the ground with his body and the ball was securely cemented in his palm.

Check out the catch as it happened here:

We have no words Logan van Beek with one of catches you'll ever see He genuinely had no right to take this! #SuperSmashNZ pic.twitter.com/HUAftoHiGj

Speaking about how he took the catch, Beek said (https://www.nzherald.co.nz/sport/cricket-logan-van-beek-takes-stunning-catch-as-wellington-firebirds-beat-northern-knights-in-super-smash/R6MBYMYKJ455LXRTYLROFQWTHA/): “I just somehow pulled it off. I'm not sure how it happened, but it happened". He said his tactic of catching balls is to see where the ball is going, sprinting fast with his head down and then give it his all.

Sent off to bat first by the visitors, Wellington’s opening batsmen Finn Allen and Devon Conway won the match for them halfway. Theduo put together a partnership of over 100 runs, boosting the side’s chance at winning considerably. However, once this partnership was broken, the Knights did not let any other Wellington batsman gain stability. Only two batsmen after the opening pair managed to score more than 20 runs, taking the team’s total to 185-7 in 20 overs.

Coming to chase the target, the Knights stumbled as soon as they began with their first wicket falling in the second ball of their innings. Brett Hampton was the seventh batsman of the Knights who was dismissed following the fantastic stunt by Beek.

The game ended with the Wellington Firebirds defeating the Northern Knights and now Wellington sit at the top of the points table with an unbeaten streak in four matches.