Suresh Raina confirmed his retirement from international cricket with a statement recalling his journey. 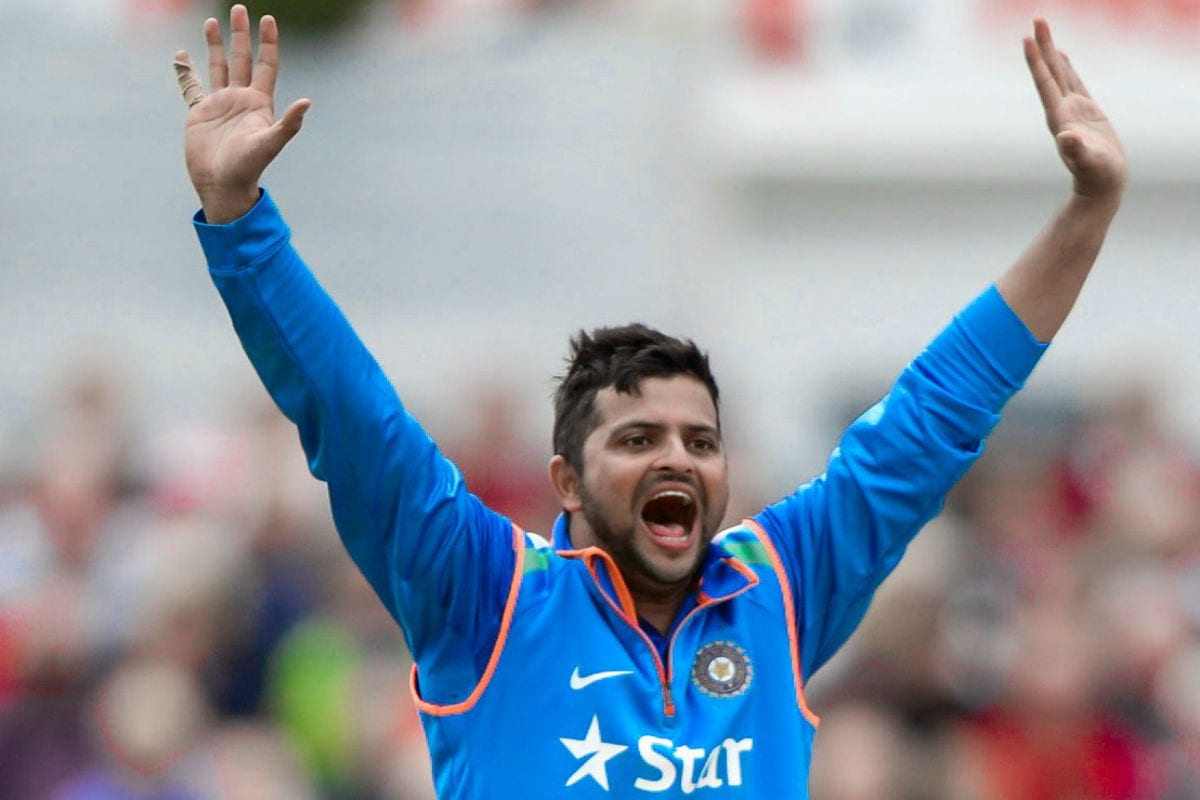 Suresh Raina confirmed his retirement from international cricket with a statement recalling his journey.

Raina took to Instagram and announced his retirement with 'a lot of mixed feelings'. On Saturday, he had followed MS Dhoni in calling it quits from international cricket.

"With a lot of mixed feelings I’m able to make this announcement of my retirement. From a very young age, I as a small boy had literally lived Cricket on every street, gali and nukkad of my small town before making it to the Indian team.

All I have known is cricket, all I have done is cricket & it runs through my veins.

There hasn’t been a single day without counting my blessings & without acknowledging everything I have received from god & my people who showered nothing but love on me.

All I strived for was to value those blessings & give my everything in return to my game, to my country & everyone who has been a part of this journey.

I had multiple surgeries, set backs & moments when I felt that this is it but I didn’t stop or settle for anything which was not justified.

It's been an incredible ride and it would not have been possible without everyone who supported me during my ups and downs. This journey could not have been possible without the unflinching support and sacrifices of my parents, my loving wife Priyanka, my children Gracia and Rio, my brothers, my sister and all members of our family. This is all you.

My boys in BLUE, nothing would have been possible without the support of the wonderful India Team in blue. I had the pleasure of playing with the best of the very best players and all of them played for Team India. I feel lucky to have played under the captaincy of some of the best minds in the game Rahul Bhai, Anil Bhai, Sachin Paaji, Chiku and especially with @mahi7781 for guiding me as a friend and mentor.

ALSO READ: Harbhajan Singh Shocked Over Suresh Raina's Retirement, Says Had a Lot to Give to the Game

Thank you @indiancricketteam and @upcacricket for the all the support and making the dreams of a boy from UP wanting to play for team India come true.

And lastly my fans, I am what I am because of the love and adulation that you have showered upon me thru the years.

Thank you from the bottom of my heart for everyone who supported me in playing International Cricket at the highest level. I’ll always be filled with nothing but gratitude