The video clip garnered close to 74,000 views, and around 10,000 likes on the microblogging site. 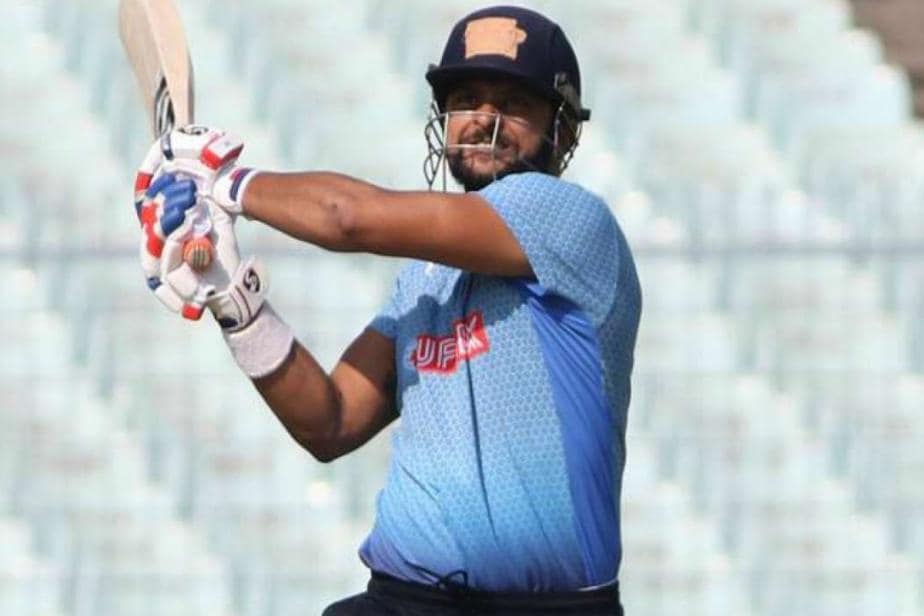 Ahead of the upcoming Indian Premier League (IPL) season, Chennai Super Kings (CSK) batsman Suresh Raina is all set to get back to the field. Former Indian cricketer, who remains as the highest run scorer for the southern franchise, is leaving no stone unturned to be in proper shape for the upcoming tournament.

Raina took to social media to share a video post in which he can be seen working out in the gym. In the video, the southpaw can be seen doing pilates, and captioned the tweet as, “Monday set right!”with a few hashtags.

The video clip garnered close to 74,000 views, and around 10,000 likeson the microblogging site. However, the swashbuckling batsman’s post received a surprise reply-cum-query from Bollywood actor Riteish Deshmukh. The actor, known for his quirky posts on social media, took to the comments section of Raina’s post and wrote, “Bro is this training for @IPL or @ipmlofficial,”Riteish asked.

Bro is this training for @IPL or @ipmlofficial

Raina was quick to respond and wrote, “Both brother!” He further replied, “Hope all well see you soon!”

Both brother ! Hope all well see you soon !

Meanwhile, three-time IPL champions CSK missed senior players – Raina and Harbhajan Singh in the last season as the duo withdrew at the last minute. While Singh did not travel with the team to feature in IPL 2020,Raina decided to pull out of tournament days after he landed in Dubai.

The MS Dhoni led-side had a forgetful last season as they finished seventh. It also marked the first time the franchise failed to reach the playoffs segment. Previously, in the mini auction of the cash rich league 2021, the veteran off spinner Singh was released by CSK, after which he was bought by Kolkata Knight Riders (KKR), while Raina was retained by CSK for the 14th edition of the IPL.