The report also says that the BCCI selection committee had no option left when a board official asked them not to name Raina as the captain. 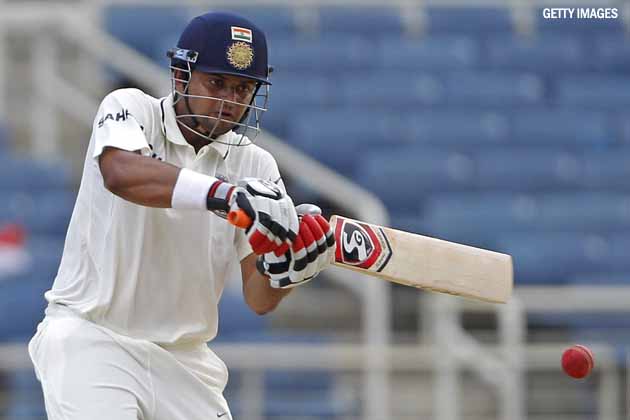 The decision to name Ajinkya Rahane as captain for the Zimbabwe tour may not have been a natural one by the BCCI selectors and may have something to do with former IPL commissioner Lalit Modi.

According to a report published in the Indian Express on Saturday, Suresh Raina was named skipper for the three ODIs and two T20s on Zimbabwe tour, a decision which was later changed after the intervention of a top BCCI official.

The newspaper says that top officials of the board weren't keen on the left-hander being the skipper after he was named in an email from Modi to ICC, where he alleged that Raina, along with two other Chennai Super Kings cricketers - Ravindra Jadeja and Dwayne Bravo, was involved in betting in the IPL.

The report also says that the BCCI selection committee had no option left when a board official asked them not to name Raina as the captain.

Raina had earlier rejected Modi's allegations that he accepted bribes from a businessman and said he was considering legal action against the former IPL commissioner.

"In the wake of recent media reports about me, I would like to make my fans around the world aware and clear the air that I have always played the game in right spirit and with utmost integrity," Raina said in a statement.

Modi had tweeted a letter he claimed to have written to ICC CEO Dave Richardson in June 2013. The ICC acknowledged receiving the letter from Modi but gave the cricketers a clean chit saying that no evidence was found against them. The BCCI also effectively gave a clean chit to the players.