Suzie Bates will miss the remaining matched of the Women's Big Bash League (WBBL) 2020 after she suffered an injury on her right shoulder for which she will have to undergo surgery. 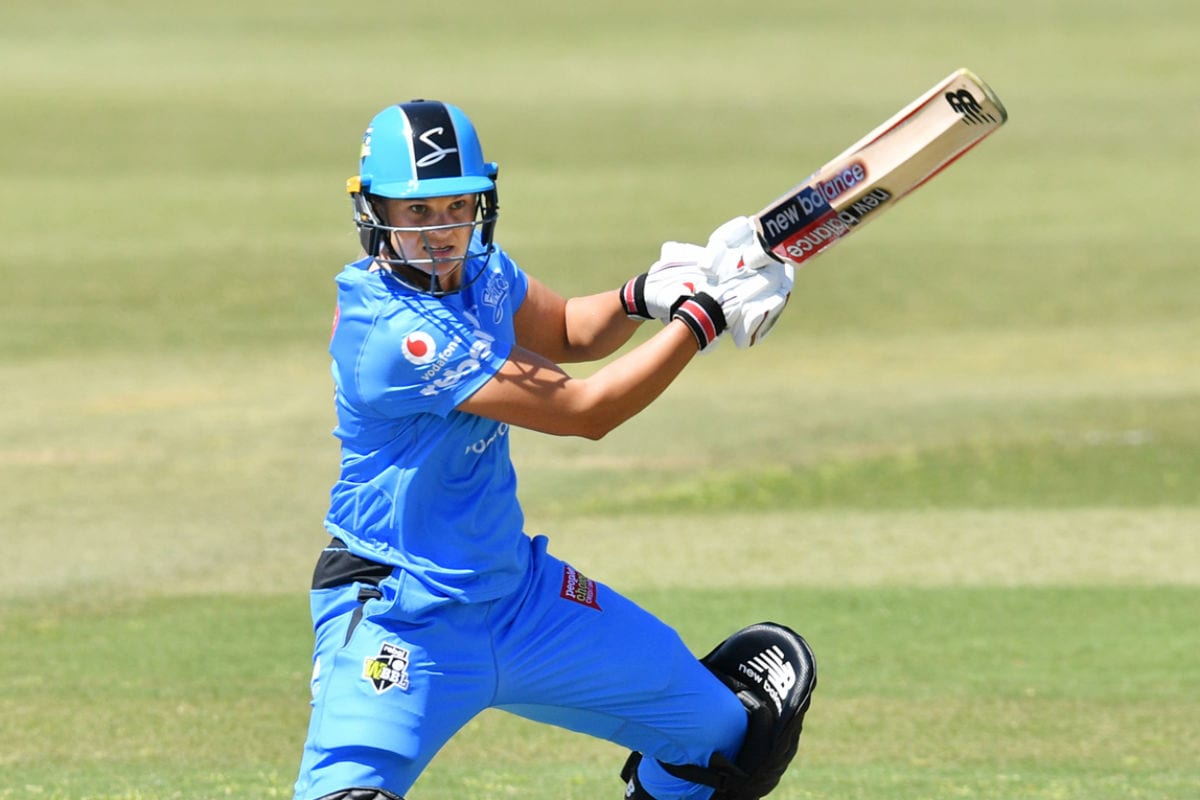 New Zealand's experienced all-rounder Suzie Bates will miss the remaining matched of the Rebel Women's Big Bash League (WBBL) 2020 after she suffered an injury on her right shoulder for which she will have to undergo a surgery.

This was Bates’ first WBBL outing of the season where she represented the Adelaide Strikers. She made 28 runs as she opened in the match against Melbourne Stars. In the second innings, she had to leave the field after she felt pain in her right shoulder while throwing, as Stars won the contest by five wickets.

It appears to be a reoccurrence of the injury she sustained while playing for her country against Australia in the ODI series in early October. Bates is now headed back to New Zealand to undergo a surgery.

Following the injury in WBBL, the medical manager of New Zealand cricket, Dayle Shackel consulted with the team’s medical staff, where it was decided that the best course of action would be for Bates to have a surgery.

“As a cricketer, you want to be fit and playing all the time, so to face a decent stint on the side-lines is tough news,” Bates was quoted as saying by ESPN.

For Bates, it is all about taking the process one step at a time. As she mentioned, the first step will be a successful surgery. Once that is done, she will head to rehabilitation, followed by getting back on the park as soon as possible.

Bates said she was expecting the surgery to happen in mid-December after the compulsory isolation period on returning home due to Covid-19 threat. She suggested that the recovery process could take six to nine months.

Shackel said they are working on the logistics to get her home where she would spend time in isolation before undergoing the procedure.