India will witness its first major cricket tournament in the country since the COVID-19 disruption when the Syed Mushtaq Ali Trophy begins the much-delayed domestic season from Sunday. 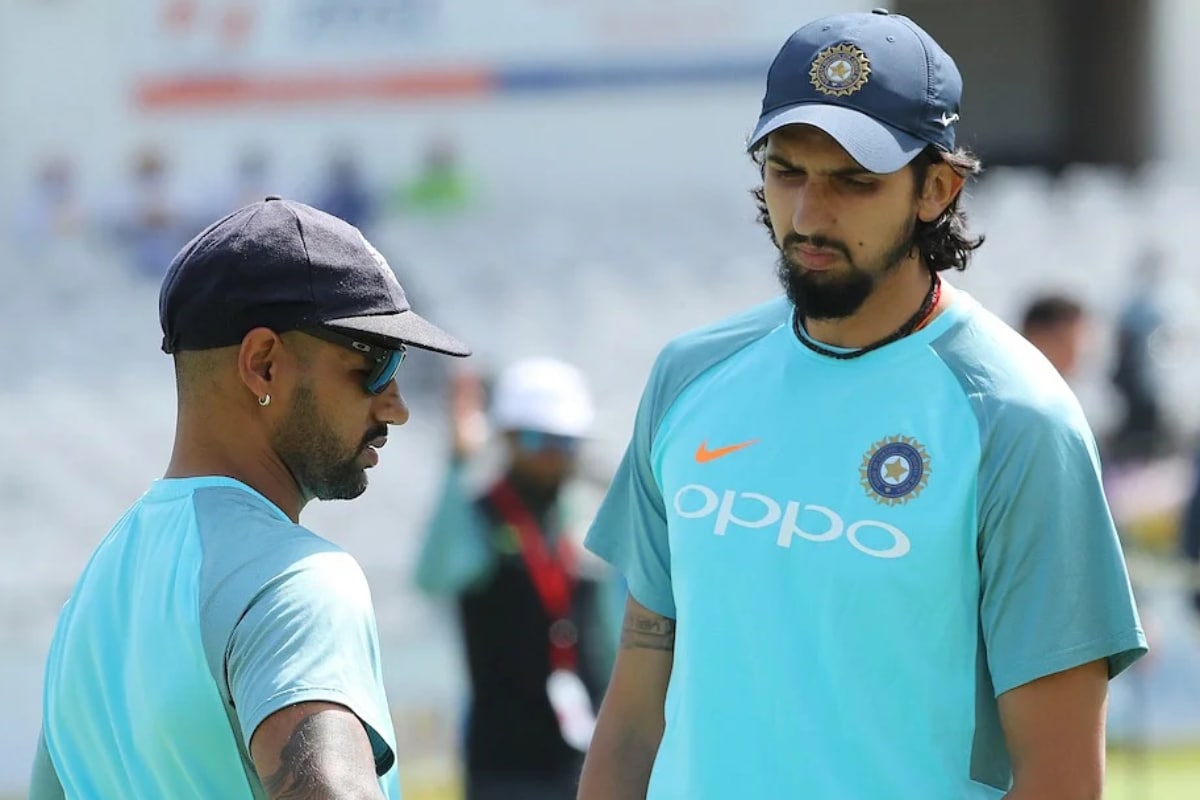 India will witness its first major cricket tournament in the country since the COVID-19 disruption when the Syed Mushtaq Ali Trophy begins the much-delayed domestic season from Sunday, presenting a platform for the hopefuls to impress before IPL auctions.The presence of seasoned campaigners such as Shikhar Dhawan, Suresh Raina and Ishant Sharma will add sheen to the tournament but one of the biggest talking points in the lead-up has been S Sreesanth's comeback to top-flight cricket after serving a ban for his alleged involvement in the 2013 IPL corruption scandal.

Sreesanth, 37, will turn out for Kerala in the national T20 championship from January 10-31.But the focus, mostly, will be on domestic uncapped players with the IPL auctions scheduled in February.The tournament also assumes significance as it is an opportunity for the new senior selection committee to draw up a wider pool of players for the T20 World Cup, which will be played in India later this year.

No cricketing activity had happened since mid-March last year and after meticulous planning, the BCCI decided to conduct the tournament at six different venues with as many bio bubbles.The teams have been divided into six groups -- five Elite and one Plate and the league stage matches will be played at Mumbai, Vadodara, Indore, Kolkata, Chennai and Bengaluru with the knockouts scheduled in Ahmedabad.

The lead-up had its share of controversies with many players lodging a complaint after being served poor quality food in a posh South Mumbai hotel. Then, staff members of a hotel in Chennai, where players of three Plate Group teams were staying, were found COVID-19 positive.However, once the tournament starts, the focus will shift completely on the players, including young guns such as Ruturaj Gaikwad, Priyam Garg, Yashasvi Jaiswal, Shivam Dube, Sarfaraz Khan, R Sai Kishore, M Siddharth.

Then there are the seasoned pros too, looking to get their act together in the World Cup year.Veteran India speedster Ishant will make a comeback to competitive cricket since suffering a side strain during last year's IPL.

Ishant will turn out for Delhi under the captaincy of another senior India player, Shikhar Dhawan, who will use the tournament as a preparatory ground ahead of the upcoming white-ball series against England.

India seamer Bhuvneshwar Kumar, who has been named in the Uttar Pradesh team, will also be keen to prove his fitness and form. He had sustained a thigh muscle injury during the IPL and was ruled out of the Australia Australia tour. Coming off a stint at the National Cricket Academy (NCA), it will be Kumar's first competitive tournament post the injury.

Former India player Suresh Raina, who will be representing Uttar Pradesh, will start afresh after he pulled out of the IPL citing personal reasons. The tournament is equally important for the flamboyant Suryakaumar Yadav, who would like to make a point before the new selection panel after being snubbed for the Australia tour by the former committee.

Surya, one of the great white-ball exponents in domestic cricket, will be keen to lead his team from the front in the absence of India batsman, Shreyas Iyer.

Young left-arm pacer Arjun Tendulkar, son of legendary Sachin Tendulkar, has been picked for the Mumbai senior team for the first time and if he plays even one game for the domestic giants, he would be eligible for IPL auctions.

While defending champions Karnataka will be looking to retain the title, they will face stiff competition from others. Successful hosting of the competition can pave the way for the BCCI to conduct the remaining tournaments of the domestic calendar.