The Tamil Nadu Cricket Association on Monday said it has appointed a committee to enquire reports of suspected match-fixing in the Tamil Nadu Premier League. 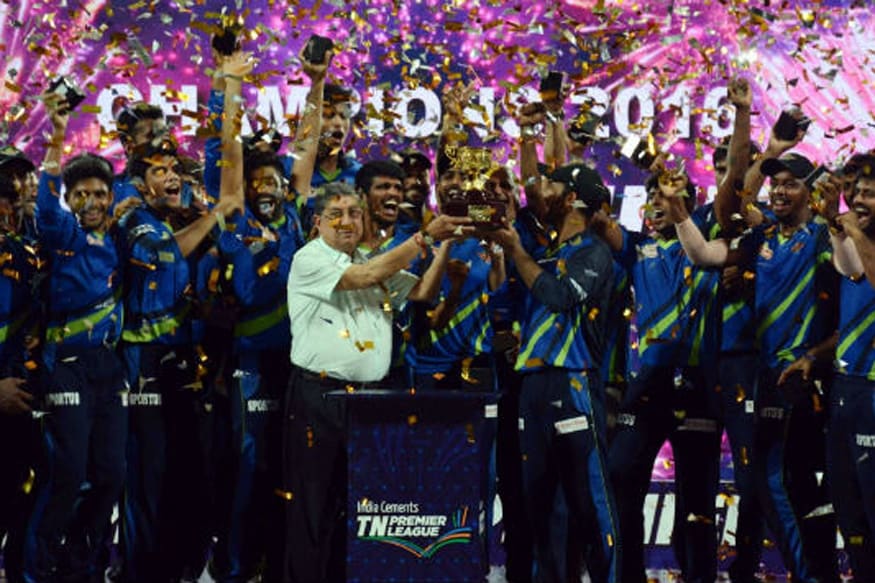 The Tamil Nadu Cricket Association on Monday said it has appointed a committee to enquire into reports of suspected match-fixing in the Tamil Nadu Premier League.

"Having received information of acts that would constitute, if accurate, offences under the regulatory framework of the TNPL, the TNCA had appointed a committee to enquire into the issue and submit a report and until the Committee has been afforded an opportunity to thoroughly examine the allegations and submit their report," the TNPL governing council chairman P.S. Raman said in a press release.

"... the TNCA is unable to make any statements on the specifics of the allegations concerning teams, players or officials," he added.

The TNCA said "it wishes to issue this clarificatory statement in response to the media reports concerning alleged incidents of corruption in the 2019 TNPL."

"The TNCA would however like to assure all stakeholders of the game of cricket that it has a zero tolerance policy towards any persons indulging in unethical practices which would subvert the faith of the public in the fairness of the matches," the TNPL Governing Council chairman said.

"The TNCA affirms its intention to stringently penalise any persons if found guilty to the fullest extent of the law."

News had broken earlier on Monday that an internal investigation led by BCCI’s anti-corruption unit (ACU) headed by Ajit Singh was underway after evidence of rampant corruption was found in the Tamil Nadu Premier League.

A report in the Indian Express stated that bookies and match-fixers had taken control of one of the TNPL teams through an illegal deal and were making huge gains out of it.

Players had informed the ACU about bookies approaching them through Whatsapp.

"Yes, some of the players have approached us and based on their statements, we have initiated an enquiry. We have also recorded their statement on how and when they received messages from the unknown person," Ajit Singh told ANI.

"Actually, there was a WhatsApp message that was sent by some unknown people and then the players approached the ACU. It can be anyone but we are sure that there is no international player involved."

The Express report says that a consortium comprising of Gujarat and Kolkata based bookies were in touch with a TNPL team owner. The owner was paid Rs 4 crores after a meeting held in Jaipur, Kolkata and Chennai with the alleged fixer promising more money through betting with inside information.

A first-class cricketer and a current coach were ready to follow the instructions for a price and the coach is believed to have asked for Rs. 25 lakhs.

Another player allegedly labeled ‘dubious’ is a regular in the Indian Premier League (IPL) and is said to have influenced others to fix games before the start of the 2019 season that ended last month.

The probe has also revealed instances of bookies choosing squads and a young player getting preference over a veteran since the team owner had helped him in his education and provided financial help for his sister’s wedding.

This has the potential to be a setback for the TNPL which has been one of the more successful domestic T20 leagues in the country. It was inaugurated by MS Dhoni four years ago and has seen the involvement of big names like Matthew Hayden, Brett Lee, Dean Jones among others as commentators.