While BCCI President had expressed his wish for a smaller quarantine period for the touring Indian team, it has now emerged that the period might not be reduced, but the players will be provided with all facilities to train properly. 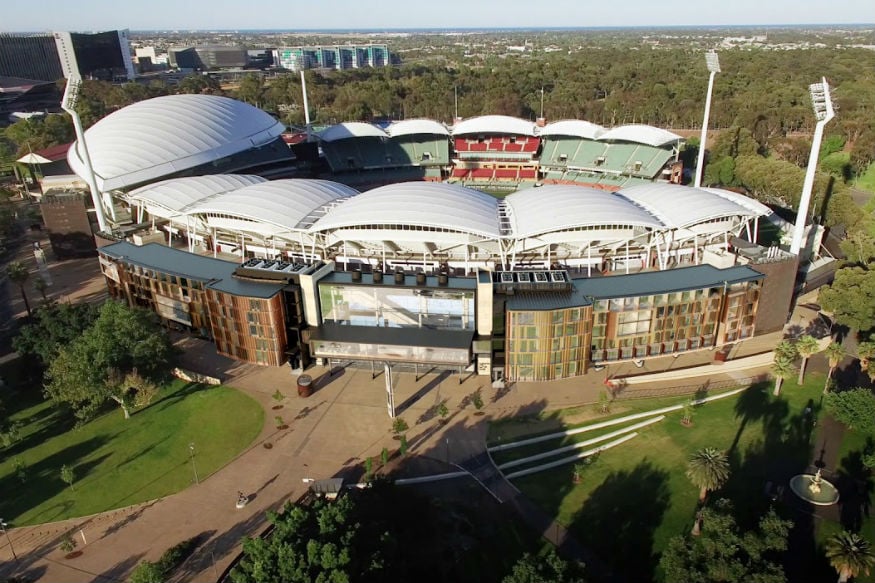 While BCCI President had expressed his wish for a smaller quarantine period for the touring Indian team, it has now emerged that the period might not be reduced, but the players will be provided with all facilities to train properly.

"The two-week quarantine is pretty well-defined," Hockley told ESPNCricinfo. "What we are working on is making sure that even within that quarantine environment, the players have got the absolute best training facilities, so that their preparation for the matches is as optimal as it can possibly be. We'll obviously take the guidance of the health experts and the authorities.

ALSO READ | It is Hard to Get Past Jasprit Bumrah: Marnus Labuschagne

"Whether it's a hotel on-site or hotels in close proximity to venues, it's certainly about creating that environment where we are minimising risk of infections and creating a biosecure environment is the absolute priority. There's a huge amount at stake if we are unable to do that. Certainly the fact that the Adelaide Oval has a hotel...it does provide a facility not dissimilar to Old Trafford or Ageas Bowl where the hotels are integrated into venue."

"It's widely known and it's unlikely that international travel restrictions would have lifted by the time that India will be due to come into the country. Clearly there will be testing regimes. We will be able to test people before that they get on to the plane and it is the nature of the situation of making sure we have the quarantine arrangements in line with government and health authority protocols. The key thing for the players is that there's regular testing and that we appropriately quarantine them when they come in and all of those plans are currently in development."

Also Hockley said that the hosting of 2021 T20 World cup will be mutually decided by the Cricket Australia and BCCI.

"In terms of 21 versus 22, we just want to see two great events go ahead in India and Australia," Hockley said. "If it's 21, then the plans are really, really well progressed so we're really well-placed to deliver that event. If it's 2022, it gives a little more time to create even more certainty around the health situation because I think no one knows how long this is going to last."