IPL 2021
Home » Cricket Home » News » There Are People Who are Experts in Criticising: Treasurer Arun Dhumal on BCCI Facing Flak Over IPL 2021

There Are People Who are Experts in Criticising: Treasurer Arun Dhumal on BCCI Facing Flak Over IPL 2021 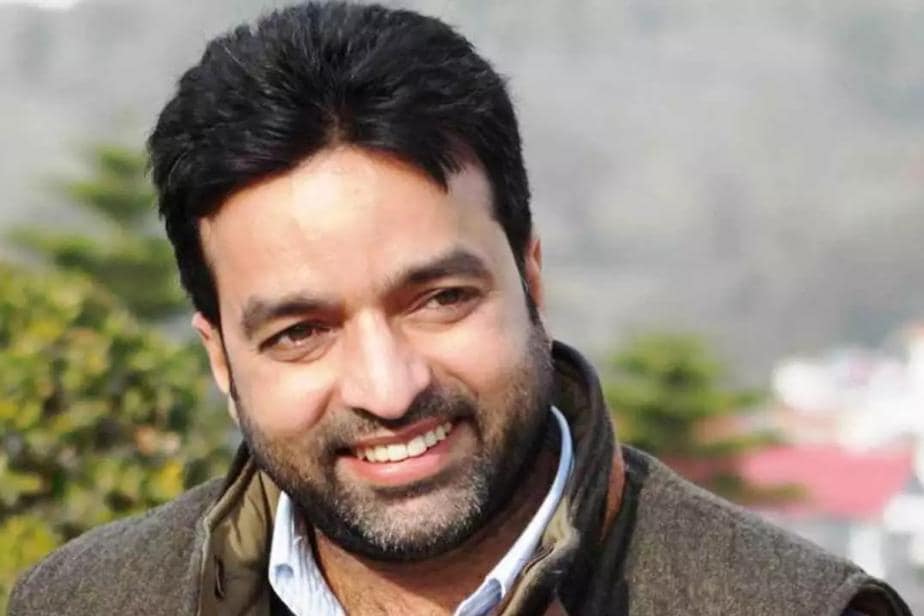 BCCI treasurer Arun Dhumal feels that the board did the best it could and the criticism of organising the IPL in the middle of the pandemic is uncalled for.

“There are people who are experts in criticising. That is their expertise,” Dhumal told The Indian  Express. “We believe in doing the best we can. It’s a hallmark of BCCI and we tried our best. We don’t go by people’s criticism. We gave it our best shot.”

IPL 2021 Suspended Live Updates: Tracing How the Covid-19 Virus Breached the Bio-Bubble and Infected the Players

Question marks were raised over the integrity of the bio-secure bubble after two Kolkata Knight Riders players were tested positive on Sunday, which was followed by a slew of Covid-19 positive cases from other camps as well. The league was eventually suspended indefinitely after more cases emerged with four players from four franchises going into hard quarantine.

While the first leg of IP L2021 went smoothly things took a turn for the worse when teams started travelling for other venues in different states. One o the major criticism against BCCI has been  0of haying far too many venues, despite the fact that the board could very well have restricted the tournament to one city.

However, Dhumal explained that with BCCI safely conducting the England series in February-March at multiple venues in the country, they were confident enough to pull of IPL as well in different venues.

“The IPL should have been played in all areas. We all thought that after what the country went through in 2020, the IPL will boost the spirit of the country,” said Dhumal, adding, ” We conducted a dummy run and planned out things. When the England series was conducted in Ahmedabad, Chennai and Pune, the situation was far better. As things went so smoothly, we all were quite confident that we will be able to conduct the IPL smoothly. Who would have imagined such a situation will arise? Had we known, we could have held the IPL overseas. It was during the time when things were getting normal that we took the call. We were quite confident that we will pull it off. “