Back to News18
Home » Cricket Home » News » They Never Give Up: Ramiz Raja Impressed With India's New Aggressive Tactic

They Never Give Up: Ramiz Raja Impressed With India's New Aggressive Tactic 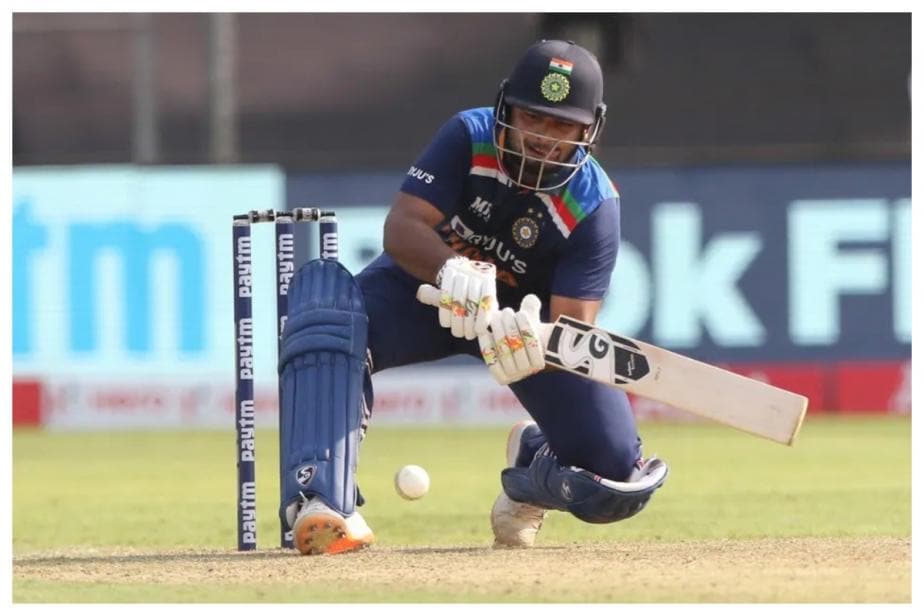 Former Pakistan batsman-turned Cricket pundit Ramiz Raja was taken aback with India’s approach after losing three top order wickets quickly. India lost Rohit Sharma, Shikhar Dhawan and captain Virat Kohli in space few balls and found themselves at 157/4 but the Men in Blue instead of going into a shell went after England bowling. Rishabh Pant and Hardik Pandya led a counter-attacking stand to turn the tabled on Moeen Ali who was taken off the attack soon after.

The Spectacular Show Of The Indian Debutants

“At one point, India’s innings was stuck at 157/4, then came India’s young brigade. Their mentality is different, their skills are different and their instincts are different. They carry out their rebuilding phase through aggression. They make their presence felt through charge. They are so confident about themselves and their skills that they never give up,” Raja said on his Youtube channel.

“When Virat Kohli gets out early, when centurion KL Rahul gets out early and when [Rohit] Sharma makes 30-35 runs and then gets out after settling in, any batting line-up would have come under pressure. But the cricketing matter of Rishabh Pant and Hardik Pandya is of a different kind. They look at the boundaries, they eye sixes instead of worrying about making a mistake and getting out. Although one mistake would have resulted in the innings nosediving because it was such a precarious situation. But the two batted outstandingly. Pant made some 70-odd (78). Similarly, Hardik Pandya, who blew hot-and-cold against extreme pace, on this pitch batted so well with Rishabh Pant against spin and medium pace.”

India survived a major scare as they held onto their nerve to win the third ODI against England by 7 runs. This meant that the Men in Blue clinch the ODI series 2-1. Chasing 330 for a win, England kept on losing timely wickets and at one stage were 155/5. But then came in Sam Curran who almost threatened to take his side home against improbable odds.