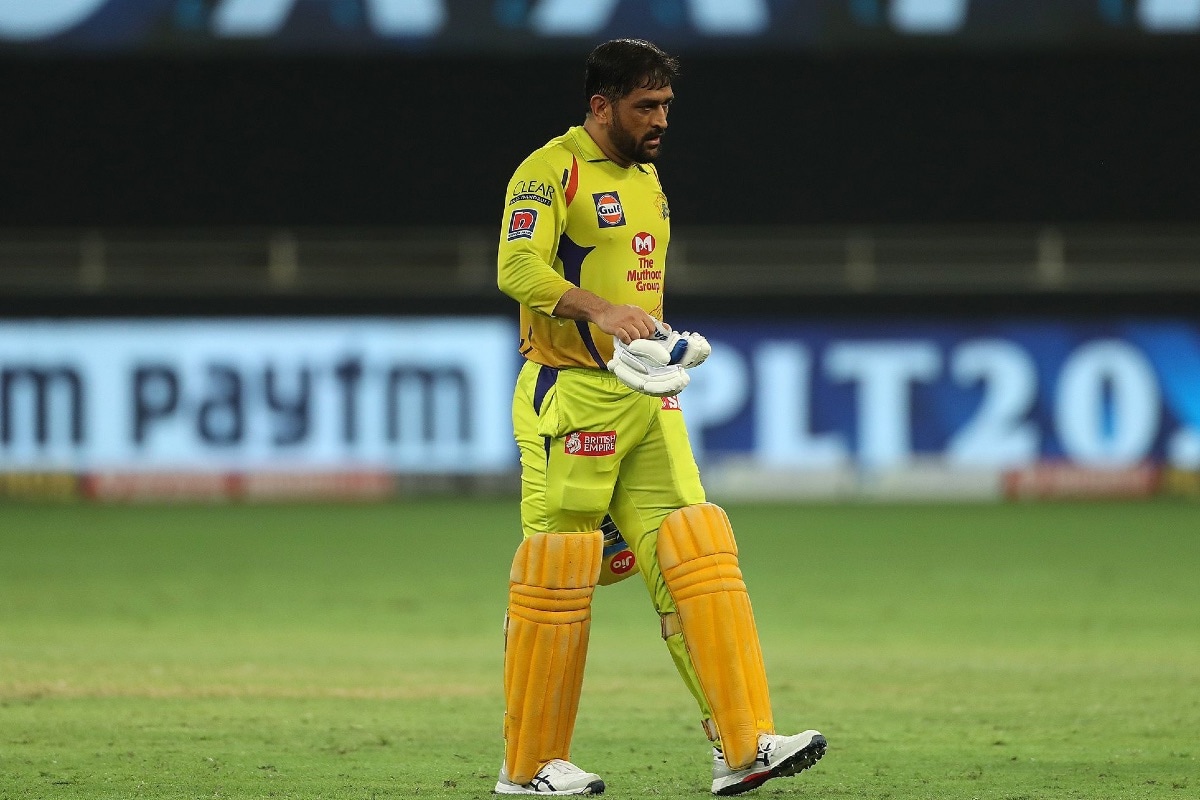 Australia cricketer Ben Dunk believes former India captain MS Dhoni is "probably the number one wicketkeeper-batsman" the world cricket has even seen. "I think MS Dhoni is probably the number one wicketkeeper-batsman that we have ever seen. The way that he has played over a long period of time is amazing. His legacy and record and everything speak for himself," Dunk, who has played five T20Is for Australia, said. "He has got ice that runs through his veins, he takes the game to a place where it's almost unwinnable and seems to somehow win them all the time. If I could play 5 or 10 percent as good as MS, I would be very happy," he added.

Dunk, who will turn up for Qalandars in the Abu Dhabi T10 tournament beginning Thursday, said he is looking forward to playing with former Pakistan captain Shahid Afridi.

Being Locked Up in Bio Bubbles for Months Unsustainable in Long Term: Aaron Finch

"Shahid Afridi is an amazing cricketer and he'll have an amazing legacy. I have grown up watching Shahid Afridi. He just keeps going and going. And he's still playing cricket as well as he ever has. I am really looking forward to him. I have watched him for a long period, so I am looking forward to seeing him up close and watch how he goes about it," said the 33-year-old.

Dunk added that he was also looking forward to playing with English players Chris Jordan and Tom Banton.

"Chris Jordan is a wonderful bowler, who has played all over the world and he has taken the most wickets in T20Is for England so I am looking forward to playing with him. Tom Banton is a young guy, who is making his mark on the game. We have got a host of players, who have performed well in T20 cricket," said Dunk.