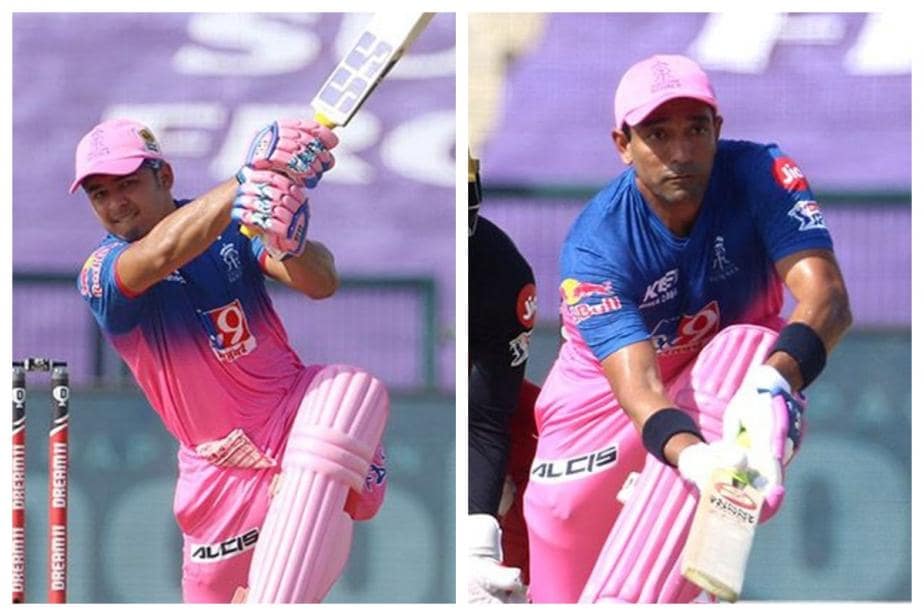 Gambhir, who led Kolkata Knight Riders in the IPL, said that Robin Uthappa and Riyan Parag have not lived up to the expectations

Former India cricketer Gautam Gambhir has expressed his views on Rajasthan Royals’ players. Gambhir, who led Kolkata Knight Riders in the IPL, said that Robin Uthappa and Riyan Parag have not lived up to the expectations in IPL 2020 and have not performed well with the bat.

In an interview with ESPNCricinfo, Gambhir said,

“Time’s running out for both Robin Uthappa and Riyan Parag. Uthappa has not looked in any kind of form, to be honest, and Parag has not been in good form either.”

Speaking on Uthappa, with whom he shared dressing room when they played for KKR, Gambhir said there were a lot of expectations from the right-handed wicket-keeper batsman that he would be able to finish off games.

He added that it was expected that if Uthappa would not finish off matches, he would at least provide momentum to the middle order. Gambhir said that Uthappa has to deliver on the expectations.

The former cricketer hinted that Parag has to contribute with the bat otherwise, there would be a lot of changes in Rajasthan's side once Ben Stokes arrives.

“Obviously they have guys sitting on the bench, plus when Ben Stokes shows in, the combination will be completely different,” he asserted.

In case the wickets of these three go down early, there would be serious issues for Rajasthan Royals, said Gambhir.

Rajasthan Royals won their first two matches in the season and lost the previous two matches. In their first game, they outperformed Chennai Super Kings by 16 runs and in their second fixture, they got the better of Kings XI Punjab by four wickets. However, in their third match, they were defeated by Kolkata by 37 runs and in the fourth game, Royal Challengers Bangalore registered a win over Rajasthan by eight wickets.