The question is who can replace the 36-year-old Tim Paine at the top? If former England international Isa Guha is to be believed, then Cricket Australia won't have to look that far. Alex Carey is their man. 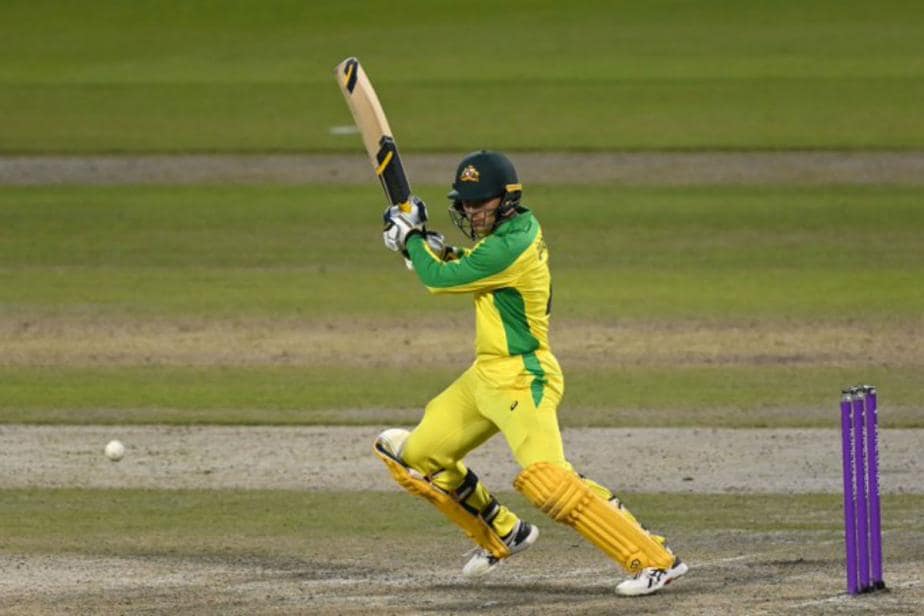 These are tough times for Australian cricket team. Things were not looking that good and then they were thrashed by India in their own backyard and suddenly the fans are gunning for Captain Tim Paine's head. Now the question is who can replace the 36-year-old at the top? If former England international Isa Guha is to be believed, then Cricket Australia won't have to look that far. Alex Carey is their man.

“I think he’s someone that has the respect of the dressing room, one of the nicest blokes in cricket, seems gentle and kind on the exterior but underneath that there’s definitely a determination and competitiveness that’s really suited to being and Australian cricketer and being an Australian captain as well.“Brad Haddin reckons he’s the next best keeper, he’s got the ability to score runs and the all-round game to be able to play on the subcontinent on fast pitches that do a bit and he’s got a cool, calm head and the respect of the dressing room,” Guha said on the Fox Cricket podcast.

Team India rose from ashes to win the deciding fourth and final Test match at Gabba against Australia and retain the Border-Gavaskar Trophy. The victory has been labelled as one of the greatest against and in Australia in the long format of the game. Team India battled through injuries, racial taunts and rose to glory at Brisbane as they successfully chased 329 for the win. The visitors pulled off a thrilling final session chase to beat the hosts by three wickets in the fourth Test and also handed them their first defeat in 32 years at the venue.

As a jubilant Indian team returned after their Down Under sojourn, several players received rousing receptions. The likes of Ajinkya Rahane, Shubman Gill and T Natarajan among others were accorded a grand reception in their respective cities. Among the heroes of the fourth Test against Australia, Indian all-rounder Shardul Thakur took to the microblogging site to express his gratitude as he was a recipient of an SUV gifted by tycoon Anand Mahindra after the win.