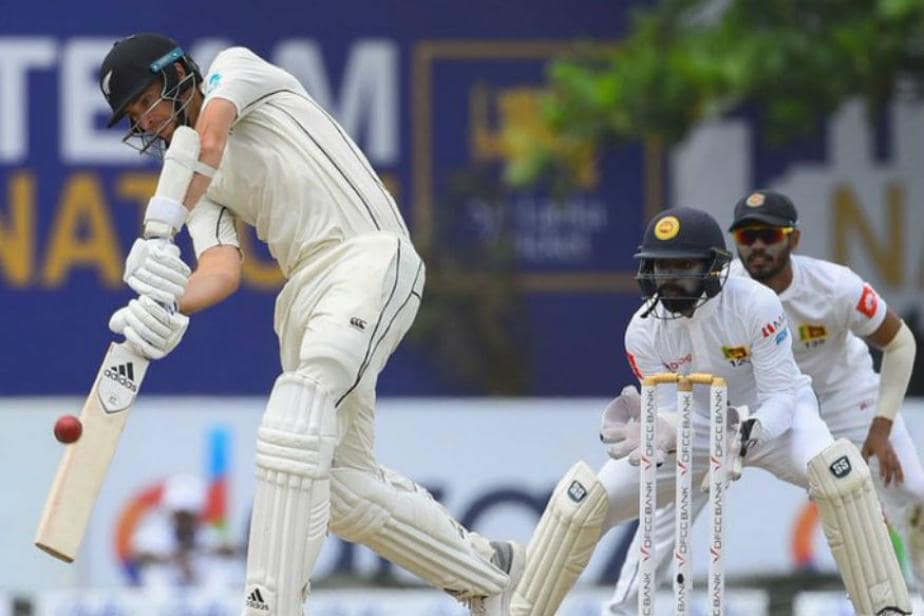 Southee, who scored 14 off 19 balls after coming out to bat at No. 10, achieved the feat by hitting off-spinner Dhanajaya de Silva for a huge six during New Zealand's first innings on Day One of the ongoing Galle Test against Sri Lanka.

Both Tendulkar and Southee now have 69 sixes to their names in Test cricket. While Tendulkar took 329 innings to hit 69 sixes, Southee got there in just 89 innings.

The record for most sixes in Test cricket belongs to former Black Caps captain Brendon McCullum who smashed 107 sixes in 176 innings. He is followed by Gilchrist (100) ,Chris Gayle (98), Jacques Kallis (97) and Virender Sehwag (91).