Two Zimbabwe players, Regis Chakabva and Timycen Maruma, who were on standby for the upcoming tour of Pakistan, have tested positive for the novel coronavirus. 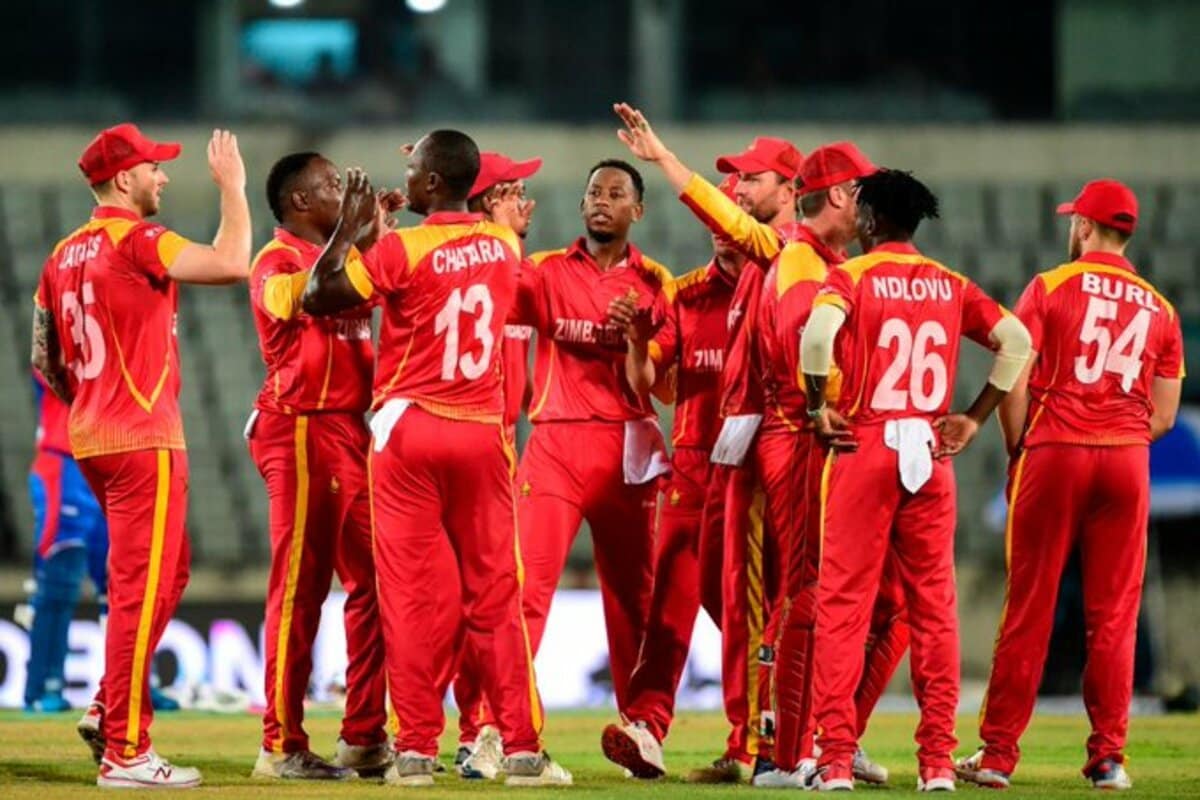 Two Zimbabwe players, Regis Chakabva and Timycen Maruma - who were on standby for the upcoming tour of Pakistan - have tested positive for the novel coronavirus. According to a report in ESPNcricinfo, both were part of the provisional 25-man squad for the white-ball tour of Pakistan but were left out of the 20-man party that arrived in Islamabad earlier this week. The two were roommates for a week while in a bio-secure bubble set up for players placed on standby at the ZC Academy House in Harare.

"Chakabva and Maruma, as well as the other two infected backroom staffers, are currently observing a period of self-isolation in accordance with Covid-19 protocols. We wish the four a speedy recovery and look forward to welcoming them back at work soon," a statement from Zimbabwe Cricket read.

"Apart from providing support to those infected and affected, we will continue to adhere to government and public health guidelines with regards to our facilities and staff, and will be taking further steps to curb the spread of the coronavirus," it added.

The detection of positive cases will, however, not affect the series against as Zimbabwe's main squad had stayed in a secluded wing of a different hotel, away from the standby players. They tested negative before departing for Islamabad, and upon reaching there.

The Zimbabwe players will now have to undergo another test at the end of their quarantine period on Tuesday.

Zimbabwe are scheduled to play three ODIs and as many T20Is in Pakistan. While the ODIs, part of ICC World Cup Super League, will be played on October 30, November 1, and 3 in Rawalpindi, the T20Is are scheduled for November 7, 8, and 10 in Lahore.