U-19 WC: Little to separate Ind-NZ 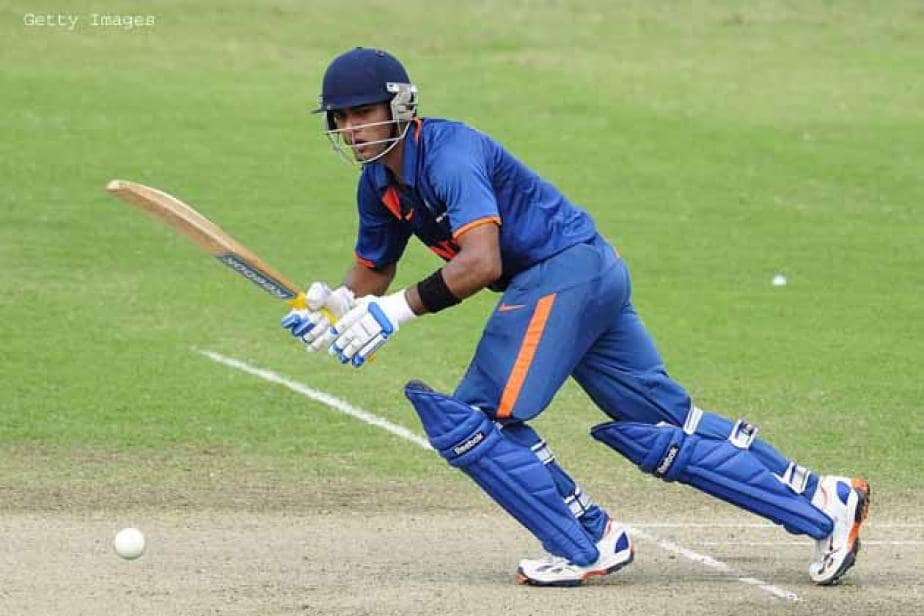 Neither team has lit up the tournament, but facing each other in the semi-finals its time one team did just that.

As Unmukt Chand and Will Young size up each other's team, knowing that one will exit the ICC Under-19 World Cup come Thursday, the form book leaves little to pick between India and New Zealand. Both finished level on points in the group stage and both sneaked into the semi-finals, literally, in the two most thrilling matches of the tournament in Townsville.

The celebrations after India and New Zealand won their quarter-final matches were eerily similar. New Zealand needed four runs from the last ball of their chase and Ish Sodhi, the No. 8, hit the winning boundary. India’s last-wicket pair batted seven overs for ten runs. When the winning runs were hit by Sodhi at Endeavour Park and Harmeet Singh at Tone Ireland Stadium on Monday, the dugouts were emptied and adolescent yells pinged the warm air. Having nearly sapped themselves of all strength and willpower, both teams will face each other with a mixture of anticipation and self-belief that stems from the fact that each has escaped the jaws of defeat.

At Tony Ireland Stadium tomorrow, it could well be the side that holds its composure comes out on top. Neither side India nor New Zealand have really set the World Cup on fire. Victories have been fashioned largely by collective efforts, the spoils of success shared by batsmen and bowlers. India’s campaign began with defeat to West Indies, but Chand’s team ensured a place in the knock-out round with convincing wins over Zimbabwe and Papua New Guinea. The 63-run win over Zimbabwe featured key fifties from India’s openers and a fine all-round show from Kamal Passi, who blasted 24 off five balls and then grabbed 6 for 23. A place in the quarter-finals was secured via a 107-run over PNG, with Ravikant Singh’s five wickets making up for a weak effort with the bat.

New Zealand opened with a 39-run win over Scotland, inspired by a century from their captain and a collective bowling effort. Afghanistan were pipped by eight runs thanks to four wickets each to Matthew Quinn and Jacob Duffy after New Zealand’s batsmen underwhelmed. Defeat to Pakistan owed to another shaky batting effort.

Statistically, neither India nor New Zealand have dominated. There have been just six half-centuries by the Indians, with a best of 78. New Zealand have four half-centuries and one century – Young’s match-winning 115 against Scotland. None of the batsmen on either side features in the top ten run-getters’ list. The highest is New Zealand’s Robert O’Donnell at 12th place, with 190 runs at 47.50. India’s best has been Vijay Zol, with 150 runs at 37.50. He sits way down the list at 24th place, behind batsmen from Afghanistan, PNG, Nepal and Scotland. Passi and Ravikant are India’s joint-highest wicket-takers with nine apiece; six of Passi’s came in that superb outing which ranks as India’s best individual performance of the tournament Quinn heads New Zealand’s list with eight wickets.

This shows that both India and New Zealand have reached the semi-finals on the back of collective efforts and some ice cool nerves from lower-order players when it really matters. A place opposite hosts Australia awaits. After contesting two nerve-shredding knock-out matches to reach the doorstep of the final, which team will blink first?