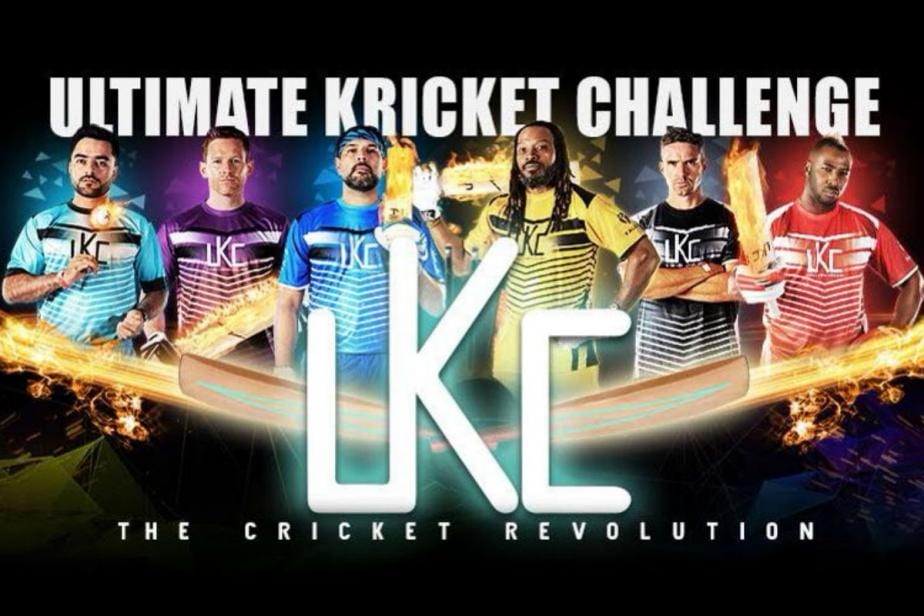 A new cricket series called ‘Ultimate Kricket Challenge (UKC)’, featuring some of the world's best current and former cricketers is set to premier from 24th December to 1st January.

A new cricket series called ‘Ultimate Kricket Challenge (UKC)’, featuring some of the world's best current and former cricketers is set to premier from 24th December to 1st January. The unique star-studded event shortens the game into 4 innings of 15 balls each, where each UKC gladiator will go head-to-head against every other, increasing the stakes even higher, for the right to be crowned the best in the world.

The first season of UKC will see six global superstars who will be UKC contenders – Yuvraj Singh, Chris Gayle, Kevin Pietersen, Rashid Khan, Eoin Morgan and Andre Russell. They go head-to-head against each other, every day at 9:30 PM on the Star Sports Network from 24th December to 1st January, with some surprise appearances from other global superstars.

What are the rules?

The first of its kind, this 16-match tournament will see the introduction of new cricket rules in a new one-on-one cricket match format. Each match will consist of 2 UKC contenders squaring off against each other across 4 innings of 15-balls each in every match.

- The top 4 UKC contenders from the league rounds enter the Semi Finals, which are knock-out matches; winners of the Semi Finals make it to the Finals

- Each innings consists of 15 balls. A UKC Contender must bowl a minimum of 8 balls per inning, while a sub player – an ‘Ace’ - can bowl a maximum of 7 balls per innings

- No Balls and Wides are 1 run penalty each

Scoring is divided in to 6 scoring zones:

However, if a batter who hits the Bullseye (behind the bowler) scores 12 runs and gains an extra ball to play. Bullseye on square of wickets will get the batter 4 Runs

- Every time a batter gets out, 5 runs are deducted from the total.

Star Sports will broadcast the UKC in English, Hindi, Tamil, Telugu and Kannada.