Waqar admitted it was a disappointing performance. 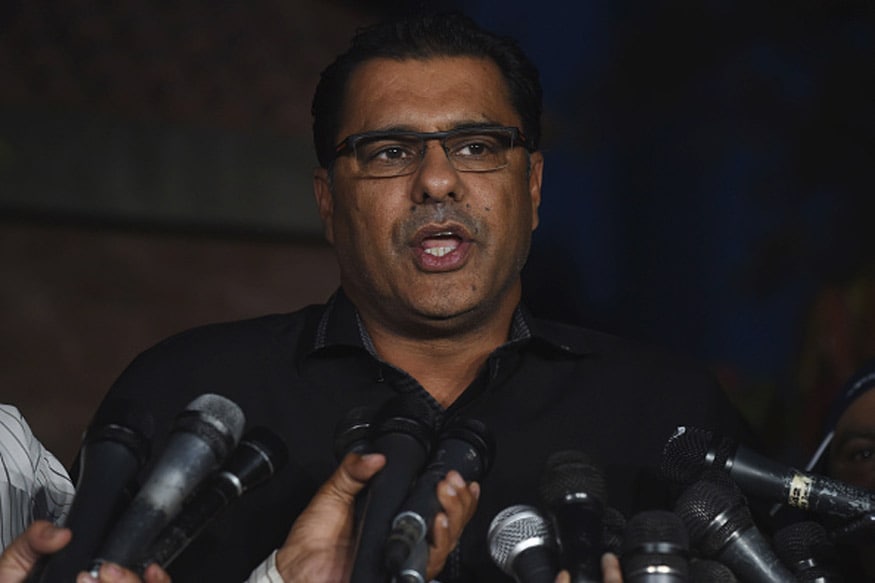 Pakistan's young pace attack might have failed to deliver in Australia but bowling coach Waqar Younis has backed the under-fire bowlers, saying with experience they will only get better.

Pakistan had picked three young pacers for the Australia tour but the decision backfired as they allowed the hosts to amass huge runs in both the Test matches.

With the young seamers failing to take wickets or stem the flow of runs, Pakistan suffered innings defeats in the two Tests at Brisbane and Adelaide.

Their poor show prompted former Australia skipper Ricky Ponting to label the bowling unit as the "worst attack" he has seen in a long time playing on their soil.

Waqar admitted it was a disappointing performance.

"Yes I admit that we didn't get the sort of performances or results we wanted from them. But for teenagers you tend to be unable to maintain the line and length you need to bowl in test matches," Waqar said in podcast from the Pakistan Cricket Board.

The former Pakistan captain, however, insisted that the teenaged pacers like Naseem Shah, Musa Khan, Muhammad Hasnain and Shaheen Shah Afridi were all the future assets of Pakistan cricket.

"I think once they play few matches more over a period of a year they will get better and Shaheen is a example of this."

As a bowling coach, Waqar copped criticism after 16-year-old Naseem bowled just 20 overs in the first Test and didn't play in the second, while Musa, who made his debut in the Day/Night Test also didn't impress.

The Pakistan squad will return from Australia later this week and head coach-cum-chief selector, Misbah-ul-Haq and Waqar are expected to hold a press conference after reaching Lahore where they will unveil their plans for the coming home Test series against a full-strength Sri Lankan side.

The opening Test against Sri Lanka begins from December 11 in Rawalpindi, where the team will assemble on December 8 for a short camp.

Indications are that some of the top performers in domestic cricket, including Fawad Alam, will be given chances in the two Tests against Sri Lanka which are part of the ICC World Test Championship.

A reliable source said that PCB CEO Wasim Khan had met with Misbah and Waqar in Australia and assured them of the board's full support despite the recent poor results.

"They are going to be no major changes or pressing of the panic button. The performances of the team will be reviewed after the Sri Lanka tests and before Bangladesh come in mid-January," he said.