The Australian professional franchise T20 cricket league – the Big Bash League has come under fire from one its own players just before the start of its upcoming season. 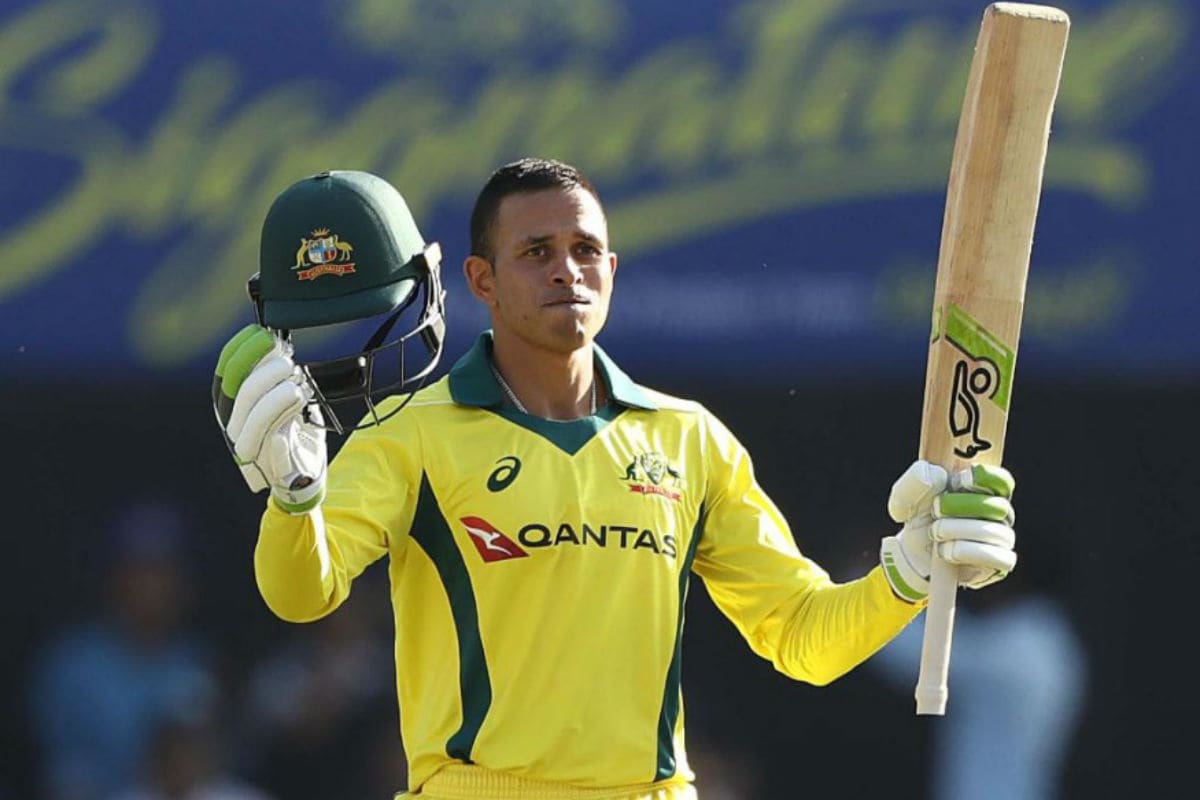 The Australian professional franchise T20 cricket league – the Big Bash League has come under fire from one its own players just before the start of its upcoming season.

Australian batsman Usman Khwaja has taken a jibe at the newly created rules which will be incorporated in the BBL 2020-21 edition. Khwaja took to micro blogging site to express his displeasure over the new rules. The 33-year-old made no bones about the new rules and said, ‘it would complicate an already complicated game for newcomers’.

So had a day to think about new BBL rules. My biggest issue is that the BBL is all about (and great at) getting new people involved whom have never played. But the rule changes complicate what's already a very complicated game (for newcomers). Shouldn't we be going the other way?

Khawaja, who represents Australia and Queensland in all forms of the game, is of the opinion that the BBL is a great avenue for giving new talent a stepping stone to their careers, but the new rule changes will complicate things for them, while it should be the other way around, he added.

The BBL organisers have introduced three new rules namely ‘Power Surge’, X-factor Player and ‘Bash Boost’, which aim to make the tournament livelier and appealing to the crowd. But the new set of rules has left many fans and cricket experts in a tizzy as soon as the new set of rules of the BBL 2020-21 started doing rounds.

The first rule ‘Power Surge’, will consist of a two-over spell where the fielding side will be allowed to place two fielders outside the inner ring. The batting side can opt for it anytime after the 11th over of the innings. However, to incorporate the new rule the powerplay at the start of the innings has been reduced to four overs from the earlier six.

‘X-factor Player’, which is the second new rule, gives the team to bring in a 12th or 13th into the game after the 10th over of the first innings. However, the player should not have batted or bowled more than one over.

The third rule ‘Bash Boost’ is a bonus point awarded midway through the second innings. The batting side will receive a bonus point if they are above or equivalent to 10-over score of the opposition. However, in an opposite scenario the fielding side will be awarded the bonus point.