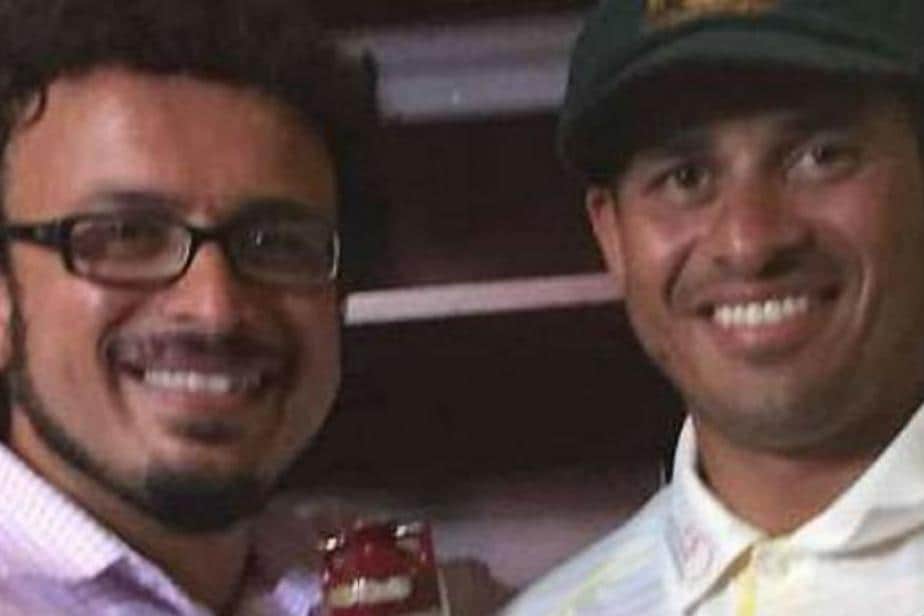 Arsalan Khawaja, 39, is accused of trying to set up his former university colleague Mohamed Kamer Nizamdeen, by convincing police that the 26-year-old was part of a plot to kill then prime minister Malcolm Turnbull.

The brother of Australian cricketer Usman Khawaja was arrested Tuesday for allegedly framing a love rival as the author of a terrorist hit list.

Arsalan Khawaja, 39, is accused of trying to set up his former university colleague Mohamed Kamer Nizamdeen, by convincing police that the 26-year-old was part of a plot to kill then prime minister Malcolm Turnbull.

Nizamdeen was arrested in August after a purported terror hit list was found in his notebook. He was released only weeks later, when police figured out the script did not match his handwriting.

"What we will be alleging is that he (Nizamdeen) was set up in a planned and calculated manner. Motivated, in part, by a personal grievance," New South Wales assistant commissioner Mick Willing told reporters.

Willing added that the grievance was over a woman, and that line of enquiry was "part of the process" being investigated.

He said there is no ongoing threat to the community.

"In relation to the charging and the subsequent dropping of the charge against the Sri Lankan citizen, we have offered, and have paid his court costs," Willing said.

"We regret the circumstances which led to him being charged and the time he subsequently spent in custody."

He is reportedly seeking further damages from authorities.

Arsalan Khawaja was arrested in suburban Sydney on Tuesday and is being questioned over allegations he attempted to pervert justice by making a false document, which listed high-profile targets.

Pakistan-born Australian batsman Usman Khawaja, who is in Adelaide, is due to make a return from injury this Thursday against India in the first of a four match series and is in no way related to the investigation.

Expected to play a crucial part in the Tests against India, Khawaja spoke about his brother's predicament and said, “It's a matter for the police to deal with,” he told reporters at Adelaide Oval.

“Out of respect for the process, it would be inappropriate for me to make any further comments.