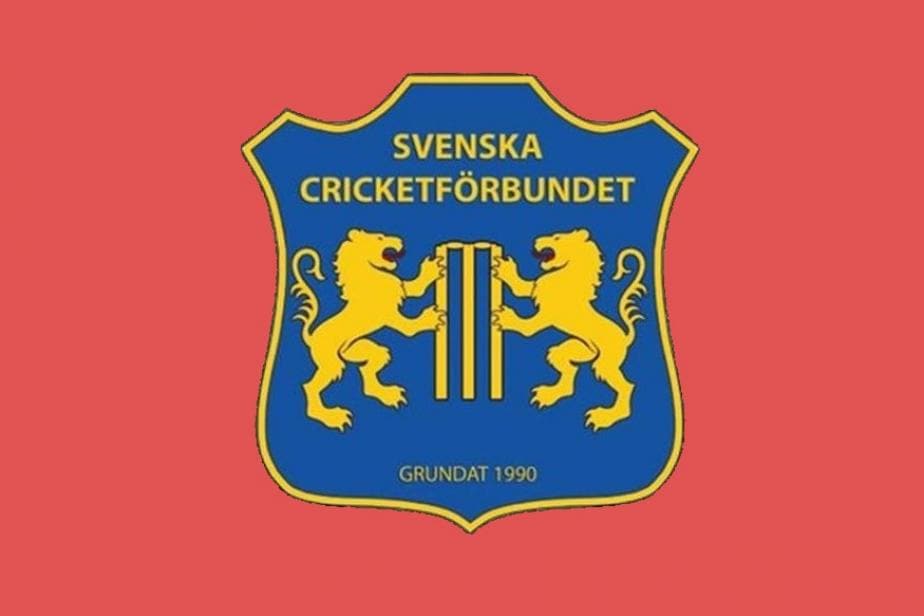 VAR vs DIC Dream11 Team Prediction ECS T20 Stockholm Botkyrka | Dream11 European Cricket Series will now move to Stockholm's Botkyrka. Sweden's capital city recently hosted a T10 series between June 15 and June 19 in which Pakistanska Foreningen emerged as the victors and the next installment begins July 8. Teams will face the other four teams of the group once each in the group stage after which the top two teams from both the groups will move into the four-match knockouts to be held on July 10. All the matches will be played at the Märsta Cricket Club in Stockholm.