India vs Australia Squad: Varun Chakravarthy may not have set the IPL 2020 stage on fire but for someone who kept trying and never gave up, it's a feel-good story we all need in these testing times. 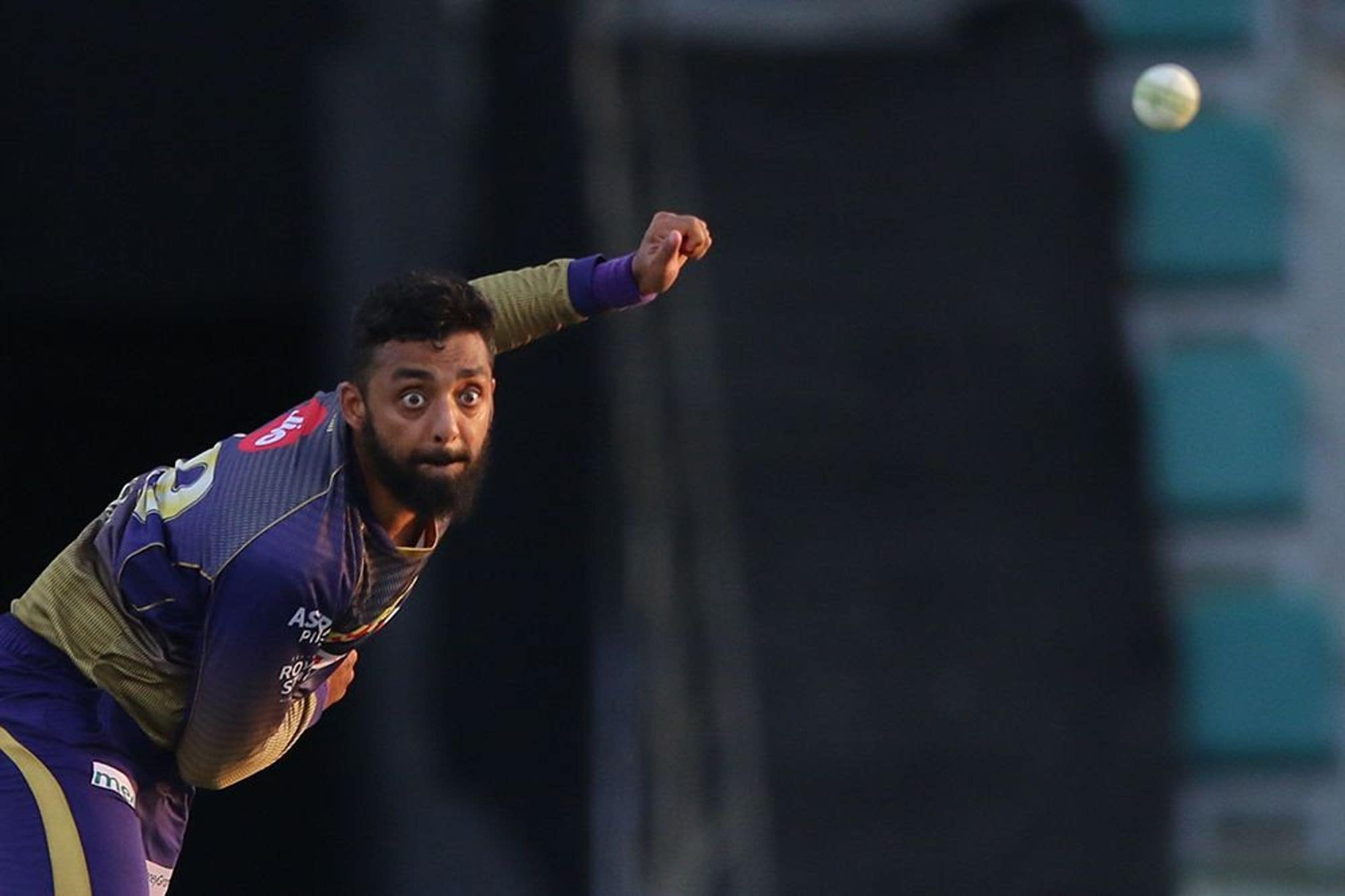 India vs Australia Squad: Varun Chakravarthy earned a maiden India call-up when he was named in India's T20I squad for the Australia tour starting November 27, thus completing a stunning rise from being away from the sport completely to be on the verge of donning the India jersey. Chakravarthy may not have set the IPL 2020 stage on fire but for someone who kept trying and never gave up, it's a feel-good story we all need in these testing times. From taking up wicketkeeping inspired by Dinesh Karthik to being a fast bowler then leaving sport completely to being back as a spinner horning skills without any supervision and bagging a whopping INR 8.4 crore IPL contract, Chakravarthy's life so far has been nothing short of a rollercoaster. add to that, his very first IPL over was taken for 25 runs by Sunil Narine and that ended up being his only match of the IPL that year.

India vs Australia 2020: Varun Chakravarthy's Story Does Put a Smile on Your Face, Says Sunil Gavaskar

After a decent showing in TNPL and being a net bowler with KKR the previous year, the 29-year-old spinner was picked by Kings XI Punjab during the IPL 2019 auction for a huge sum, the biggest for an uncapped player. But, his initiation into IPL was tough as he gave away 25 runs in the very first over of the IPL and played one match before getting injured and subsequently was ruled out of the competition.

IPL 2020: 'This is Surreal, Enjoyed Shreyas Iyer's Wicket the Most' - Varun Chakravarthy on Five-Wicket Haul

After giving up professional cricket for a career in architecture, Chakravarthy returned to what he loved most and took a risk to pursue cricket once again. "In around 2015, when I wasn’t making enough money freelancing as an architect, I thought of doing something different and turned to cricket,” he said after picking up a five-for against Delhi Capitals.

IPL 2020: 'Thala Thala Dhaan' - Varun Chakravarthy on Watching MS Dhoni in Chepauk to Getting Him Out

Chakravarthy has so far played only one First-Class game for Tamil Nadu that too in November 2018 and has only nine List A matches and 12 T20 games under his belt - all in the IPL -- but has done enough to catch the eye of the national selectors who have taken a big punt on him.