Karnataka romped to a massive 9-wicket victory over Chhattisgarh at Bengaluru on Wednesday, ensuring they booked their place in the final of this year’s Vijay Hazare Trophy. 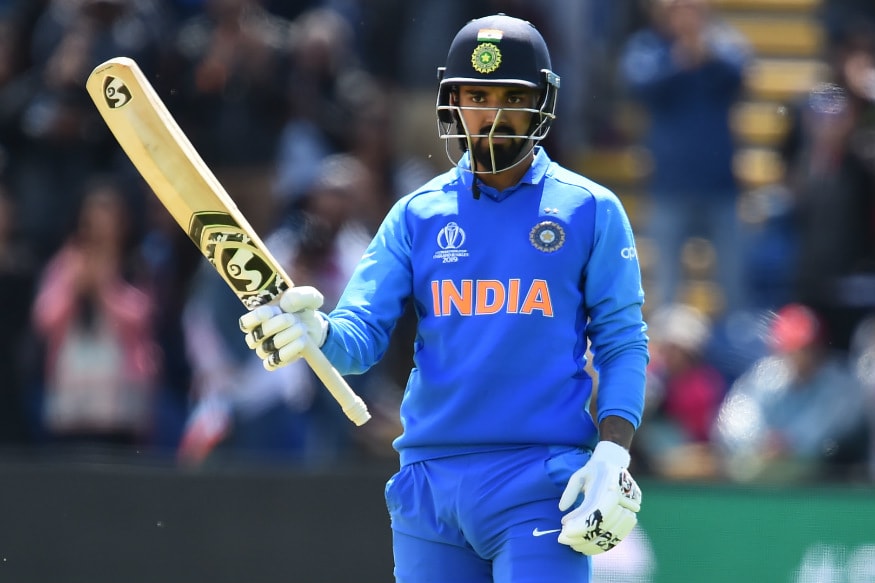 Karnataka romped to a massive 9-wicket victory over Chhattisgarh at Bengaluru on Wednesday, ensuring they booked their place in the final of this year’s Vijay Hazare Trophy.

Karnataka were all over Chhattisgarh right from when the first ball of the match was bowled till the winning runs were scored. Winning the toss and electing to field first, Karnataka got off to the perfect start when Shashank Singh was dismissed for a duck from the last ball of the first over, V Koushik giving them the breakthrough.

Koushik had to more wickets to his name by the time the score on the board read 35 runs, the other opener Jiwanjot Singh caught by Mayank Agarwal, and Ashutosh Singh caught by KL Rahul on 20.

It was AN Khare’s 78 off 102 balls in the middle-order that went some way in stabilizing Chhattisgarh’s innings, but he kept losing wickets at the other end, captain Harpreet Singh and Lavin Coster also back in the pavilion, both bowled by Praveen Dube.

The Karnataka bowlers created enough pressure to keep the score low and induce the fall of wickets. A late cameo of 40 runs off 37 balls from number 9 batsman Sumit Ruikar made sure that Chhattisgarh crossed the score of 200, but were all out for 223 with two balls to spare.

In reply, Karnataka’s chase could not have been smoother. Openers Devdutt Padikkal and KL Rahul launched into Chhattisgarh’s opening bowlers PM Datey and Pankaj Rao from the get-go, scoring at almost 6 runs per over.

The century partnership was brought up in no time, and the match was all but over for Chhattisgarh at this point. Padikkal had crossed fifty and looked set for a big century, but unfortunately for him as the partnership crossed 150, he was bowled by Ajay Mandal for 92 off 98 balls, and the score read 155/1.

In walked in one of the stars of India’s recently concluded Test series against South Africa – Mayank Agarwal, who ensured that he stayed on till the end with KL Rahul and took his side over the line. When just under 20 runs remained for victory, Rahul ended the chase with two sixes and a four, remaining not out on 88 off 111 balls. Agarwal too made a quick-fire 47 off 33 balls, and with the 9-wicket win, Karnataka booked their place in the Vijay Hazare Trophy final on Friday, October 25th.