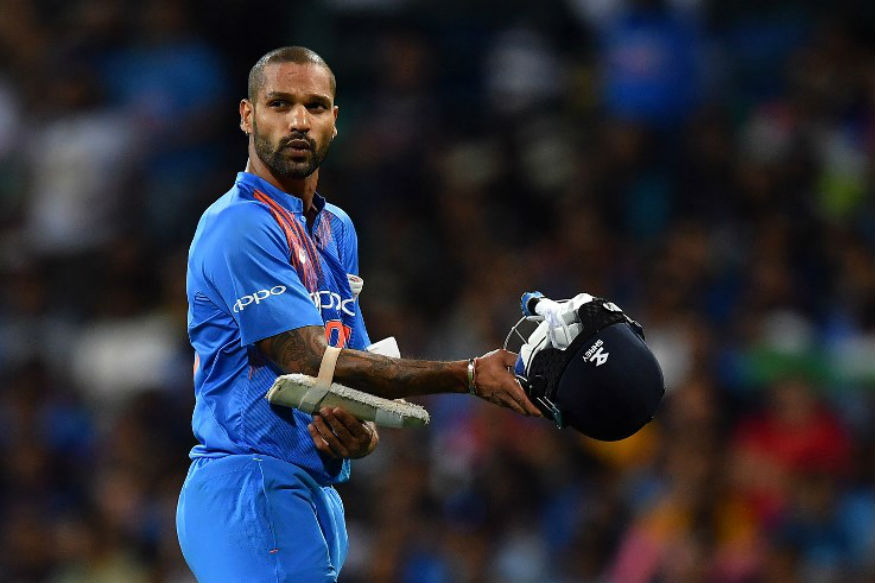 At 17-Years and 292 days, Jaiswal became the youngest to score a double ton. The Mumbai opener smashed 203 off just 154 deliveries, hitting 17 fours and 12 huge sixes.

He helped Mumbai reach 358/3, Jharkhand in reply were bowled out for 319 with Virat Singh scoring a ton and experienced Dhawal Kulkarni picking 5/37.

Delhi registered a convincing seven-wicket victory over Haryana but Shikhar Dhawan again failed to get going and was dismissed for 26 by Yuzvendra Chahal. Haryana were bowled out for 172 with all Delhi bowlers among wickets. Anuj Rawat’s unbeaten half-century was enough to guide Delhi home. Chahal picked 2/37.

Karnataka won comfortably as well against Goa, with Devdutt Padikkal scoring a ton and helping his side chase down 177 with eight wickets to spare. KL Rahul was dismissed for 9.

Double-centurion couple of days back, Sanju Samson was dismissed for a 0 but that didn’t stop Kerala from registering an easy six wicket win over Andhra. Vishnu Vinod’s ton helped his side chase down 233, with six wickets to spare. Sudheshan Midhun’s 2/15 and Jalaj Saxena with 1/35 were the pick of the bowlers.

Uttar Pradesh and Tamil Nadu too registered comprehensive wins while Madhya Pradesh. Murali Vijay was back amongst the runs for TN, scoring 94 while Mukund (79) and Washington Sundar (42) too scored runs. Chasing 275, Gujarat were bundled out for 196.