Back to News18
Home » Cricket Home » News » Vijay Merchant Could Bat on Any Surface: Ajit Wadekar

Vijay Merchant Could Bat on Any Surface: Ajit Wadekar

Not many know that Merchant’s average of 71.64 is next only to Sir Don Bradman’s astronomical 95.14 in the history of firs-class cricket. 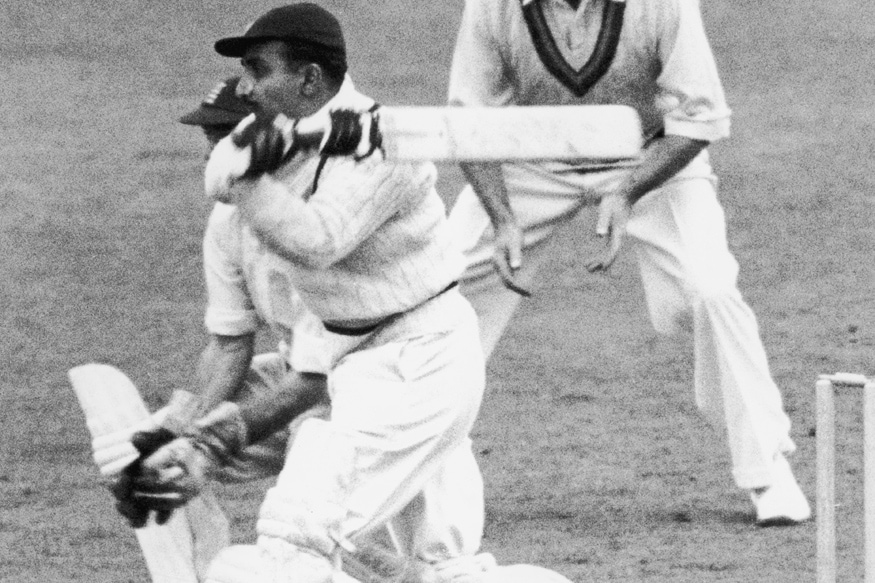 New Delhi: 105 years to this day (12th October), Vijaysingh Madhavji Merchant (Thakersey) was born into a wealthy Mumbai family and went on to become one of the best batsmen in the country in the pre-independence era.

Merchant played only 10 Test matches for India, over his 19-year long career, scoring 859 runs at an average of 47.72. All his matches were against England.

One man who grew up watching Merchant bat is former India captain Ajit Wadekar. Wadekar rues the fact that Merchant did not play too many international matches for India.

“Those days Test matches were far and few. There were not many opportunities to play for the country, but he made the most of the one that he got”, Wadekar told CricketNext over phone.

Merchant is considered by many as the man who established the ‘Bombay School of Batsmanship’, which laid emphasis on technique and temperament.

“He was a great opening batsman. Someone who well equipped with the technique needed for an opener and a role model for people like me while we were growing up”, said Wadekar.

Merchant was a colossus in first-class cricket and scored 13,470 runs in 150 first-class matches.

Not many know that Merchant’s average of 71.64 is next only to Sir Don Bradman’s astronomical 95.14 in the history of firs-class cricket.

Talking about Merchant’s abilities as a batsman, Wadekar hailed him as India’s first world class batsman.

“He had the technique and temperament of a world class batsman and could bat under all conditions. He could adapt to any surface,” said Wadekar.

Vijay Merchant was the Chairman of Selectors when Mansoor Ali Khan Pataudi was replaced as India’s captain. It was Merchant, who gave the top job to Wadekar, who would go on to lead India to historic series victories in West Indies and England.

"He took a liking for me as a batsman when I was young. He would come and watch me bat at the Bombay Gymkhana. He literally picked me up from there”, Wadekar said while remembering the legendary batsman.

Vijay Merchant also holds the record for being India’s oldest Test centurion. His knock of 154 against England in Delhi in November 1951 came at the age of 40 years and 21 days. It was the last time Vijay Merchant represented India in Test cricket.