Virat Kohli reached yet another milestone in his glorious international career during his 87-ball 89 against Australia in the second ODI at the SCG on Sunday, November 29. 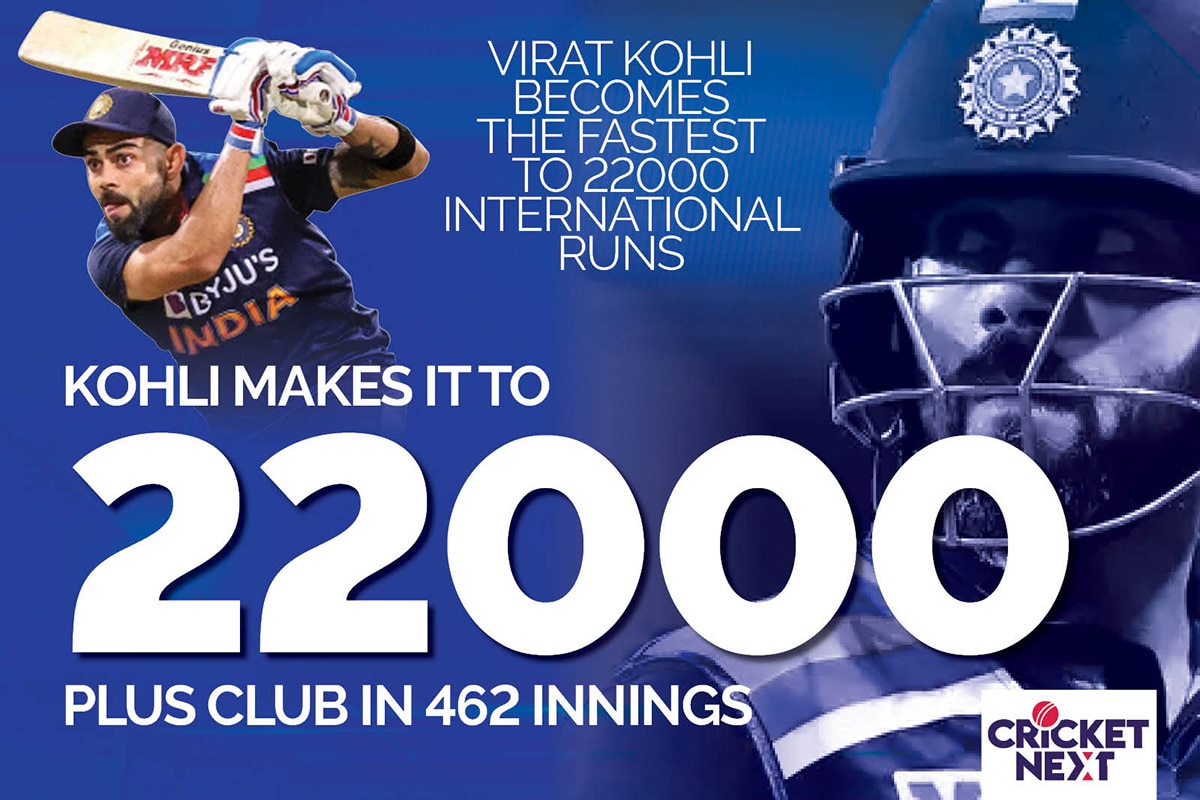 Virat Kohli reached yet another milestone in his glorious international career during his 87-ball 89 against Australia in the second ODI at the SCG on Sunday, November 29. When Kohli scored his 78th run of the match, he surpassed the great Sachin Tendulkar to become the fastest to 22000 international runs. Kohli achieved the feat in just 462 innings. Tendulkar had taken 31 innings more and had reached the milestone in 493 international innings. Brian Lara (511 innings) and Ricky Ponting (514 innings) follow the two Indian superstars. 'Virat Kohli Making Too Many Bowling Changes, is Being Hasty' - Ashish Nehra 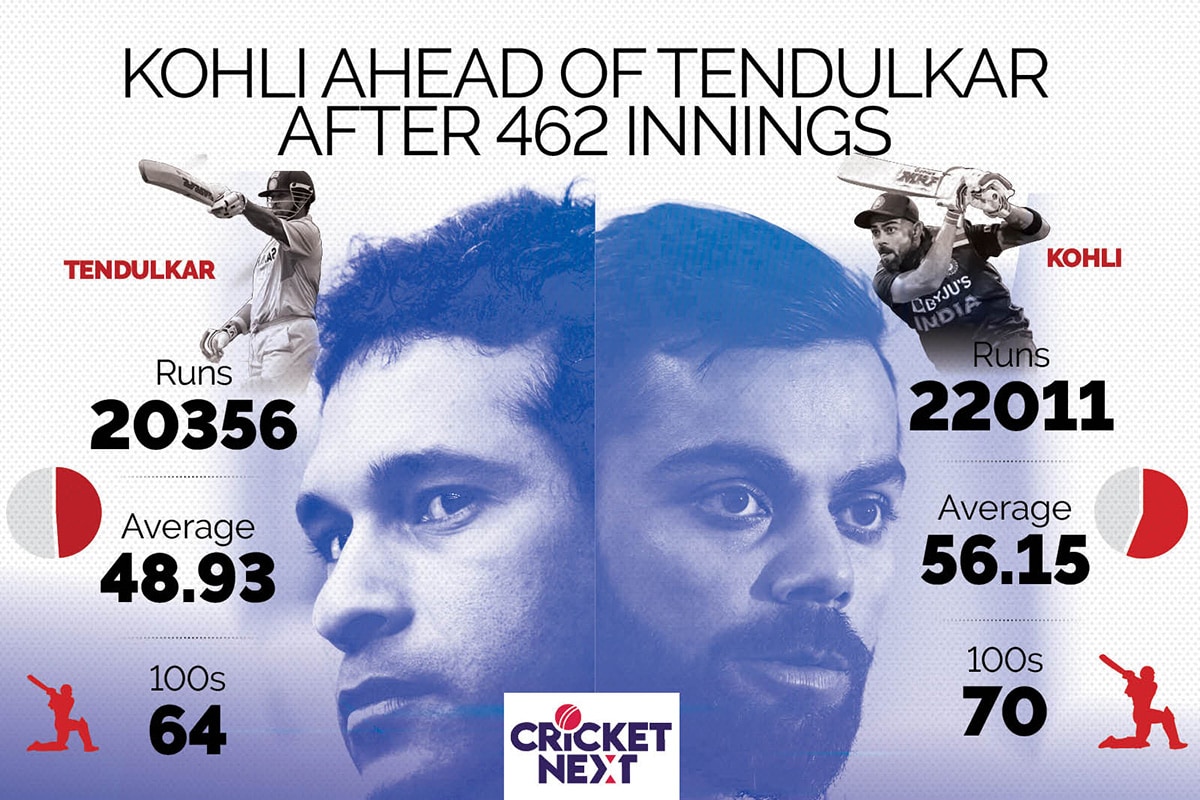 Kohli is the only batsman in the 22000-Club to average above 50! In fact, his average of 56.15 is significantly higher than the second best on this count - Kallis (49.10). The Indian captain has already registered 70 hundreds and is just one behind Ponting (71). The stunning stat is that the legendary Australian took 668 innings for his 71 hundreds whereas Kohli has 70 in just 462! This shows Kohli's remarkable appetite for scoring big runs. Tendulkar is at the top with 100 hundreds.

Kohli is widely regarded as the greatest batsman in the history of ODI cricket and has an aggregate of 11977 runs in the format in just 241 innings at a stunning average of 59.29 and strike rate of 93.32 with 43 hundreds. He is just 23 shy of becoming the fastest to 12000 ODI runs.

Another Tendulkar record (300 innings) could be broken at Canberra!