Back to News18
Home » Cricket Home » News » Virat Kohli is the Best White-Ball Batsman in the World: Isuru Udana

Virat Kohli is the Best White-Ball Batsman in the World: Isuru Udana 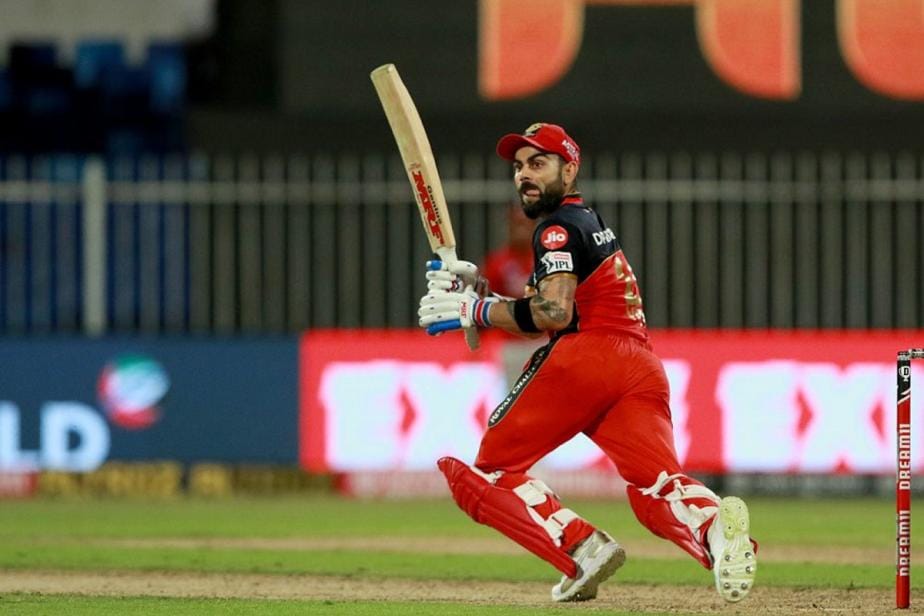 "I think the best batsman in white-ball cricket is Virat Kohli, best bower I'll go for Mitchell Starc and I like Ravindra Jadeja an all-rounder," said Udana.

The Sri Lankan will be turning up for Bangla Tigers in the upcoming season of the Abu Dhabi T10. He will be up against Gayle when his side faces Team Abu Dhabi in the tournament beginning January 28 at the Sheikh Zayed Cricket Stadium.

Udana believes it's very important to execute one's plans against the 'Universe Boss'.

"Whenever you have to face the 'Universe Boss', you have to execute your plans very well so I am just thinking about my plans and I want to execute them well."

The 32-year-old further expressed that he is looking forward to playing with Andre Fletcher in the Abu Dhabi T10.

"We have a good team. I am waiting to play alongside Andre Fletcher (West Indies). I have seen him perform well in the Big Bash League. There are a lot of good players in the other teams as well and this is going to be a great tournament for all of us."

It has not been an easy time for any sportsperson since the start of the Covid-19 pandemic last year. Udana said that one has to be back one's strength during this difficult period.

"It's not easy to do our gym and running sessions during a pandemic since we can't go out every now and then. I think during this time, one has to believe in oneself and back one's strength. That's the main thing. The best advice I would like to give to upcoming players is that they should try to enjoy the game. And the other advice I can give is that they should try to execute their plans well," said Udana.