While the table-toppers won the title on-field, Chennai Super Kings were seemingly on everyone’s minds on Twitter as it was the most Tweeted team during the tournament. 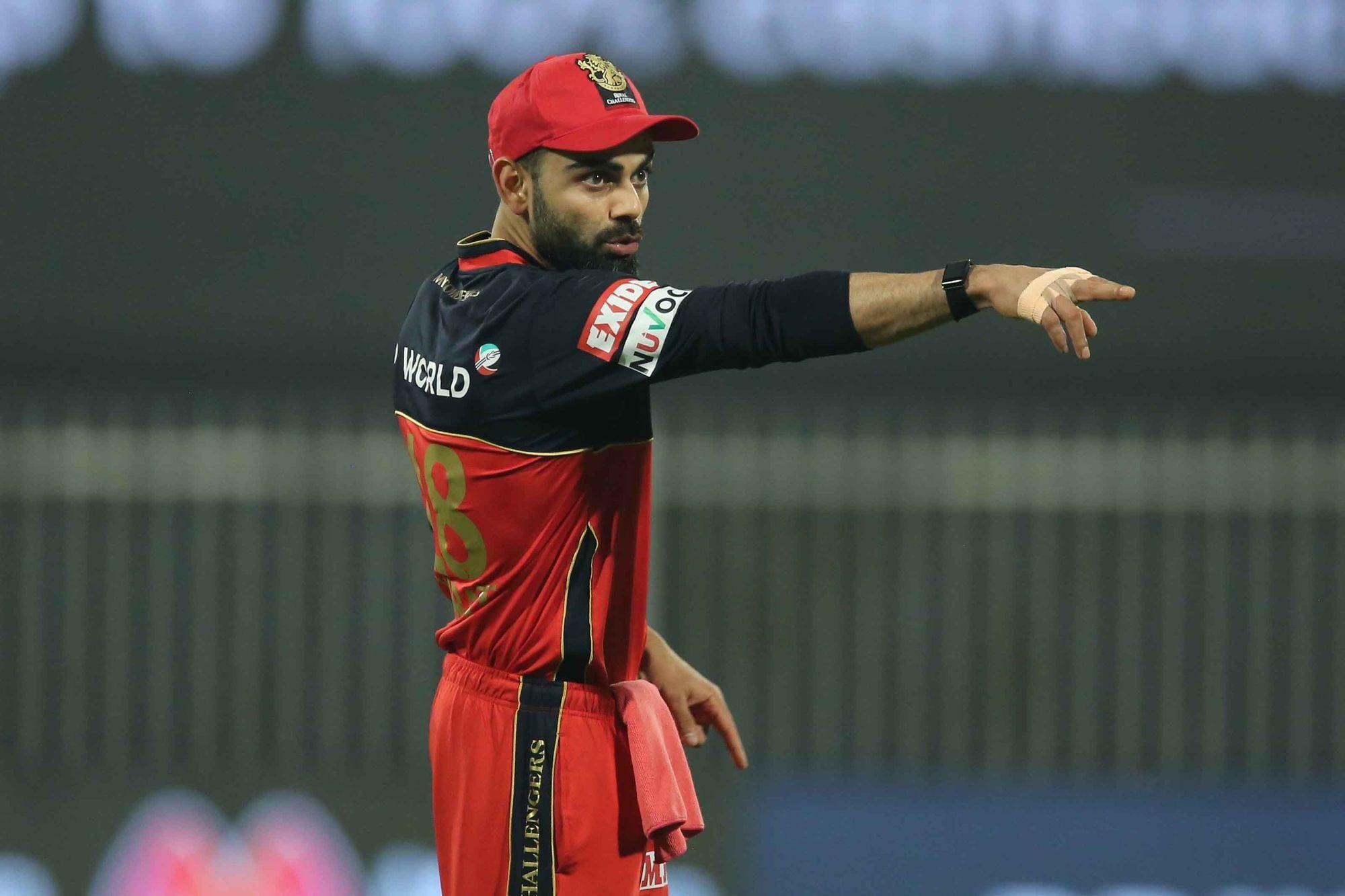 After 60 matches, packed with thrilling on-field action, played over two months between eight teams, Mumbai Indians emerged as the winners. The team beat Delhi Capitals in the final to win their fifth title. While the table-toppers won the title on-field, Chennai Super Kings were seemingly on everyone’s minds on Twitter as it was the most Tweeted team during the tournament.

While cricket fans couldn’t be in the stadium or even the same room as their friends to watch the matches this year, the roar of cricket enthusiasts was just as resounding on Twitter. The service is the home of cricket conversations in India, and fans turn to it for real-time highlights, to enhance their viewing experience and to feel connected to the game through conversations with other fans.

After a long hiatus because of the pandemic, Indian cricketers got back to the field with the opening game of this league, unsurprisingly making the opening match between Mumbai Indians and Chennai Super Kings the most Tweeted about match of the season. This was followed by: #MIvSRH (on 4th October) and #MIvDC (the double super over match - played on 18th October). The top five Twitter Moments from the season were:

5. Oct 16, 2020: Dinesh Karthik steps down as KKR's skipper and hands the captaincy over to Eoin Morgan Here are the most Tweeted about teams:

The Golden Tweet of the season was the Tweet from the master blaster Sachin Tendulkar praising the fielding effort by Kings XI Punjab cricketer Nicholas Pooran during the #RRvKXIP match. The Tweet received over 23K Retweets. Here are the top three most Retweeted Tweets

This is the best save I have seen in my life. Simply incredible!! 👍#IPL2020 #RRvKXIP pic.twitter.com/2r7cNZmUaw

The top 10 most Tweeted hashtags during the tournament were: