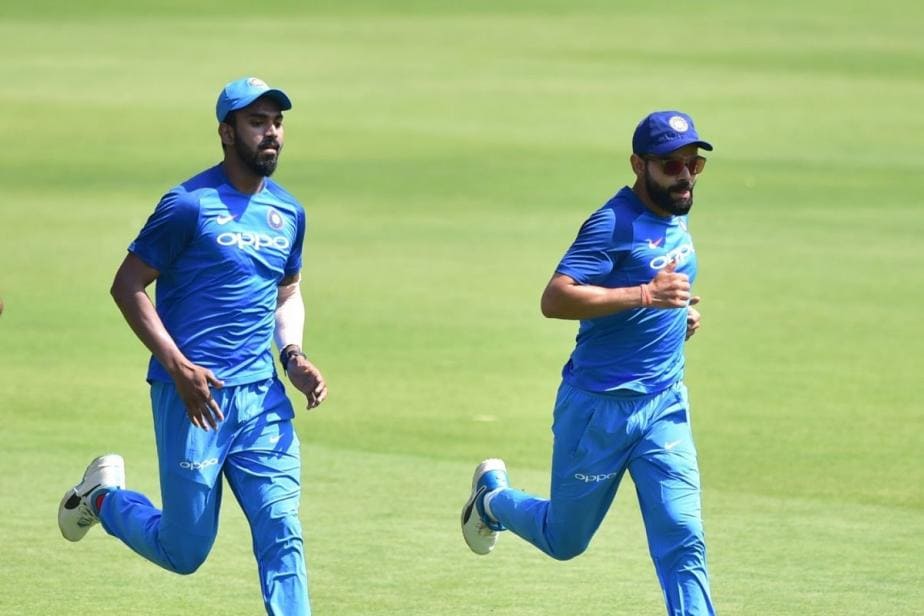 India skipper Virat Kohli has moved up by a spot to number seven while KL Rahul has maintained his third position in the latest ICC rankings for batsmen in T20 Internationals.

India skipper Virat Kohli has moved up by a spot to number seven while KL Rahul has maintained his third position in the latest ICC rankings for batsmen in T20 Internationals. Kohli scored 134 runs in the three T20I matches India last played against Australia. Rahul, on the other hand, scored 81 runs in the three innings in the series which the Men ion Blue won 2-1.

Meanwhile, New Zealand opener Tim Seifert and fast bowler Tim Southee have attained career-best positions in their respective rankings after playing important roles in a 2-1 series win over Pakistan. Dawid Malan is at the top spot in the list of batsmen, followed by Babar Azam and Rahul. Seifert has advanced 24 slots to a career-best ninth position after a fine run in the home series saw him top the aggregate with 176 runs while Southee's six wickets in the series have lifted him from 13th to seventh position. Seifert, who was named player of the series with the high point being a career-best 84 not out off 63 balls in the second match in Hamilton, had a previous highest ranking of 32nd in August this year.

Southee's six wickets, which included a haul of four for 21 in the second match, enabled him to better his previous best of 10th position accomplished in November last year. Southee has thus reached the top 10 in all three formats during his career, having career-bests of fourth in Tests and ninth in ODIs.In bowlers' list, Afghanistan's Rashid Khan sits at the top, followed by Mujeeb-ur-Rehman and Adil Rashid. Incidentally, no Indian bowler is there in the top 10 T20I bowlers list.In the T20I team rankings, Pakistan have lost three points and New Zealand have gained three, but the two retain their fourth and sixth positions, respectively.