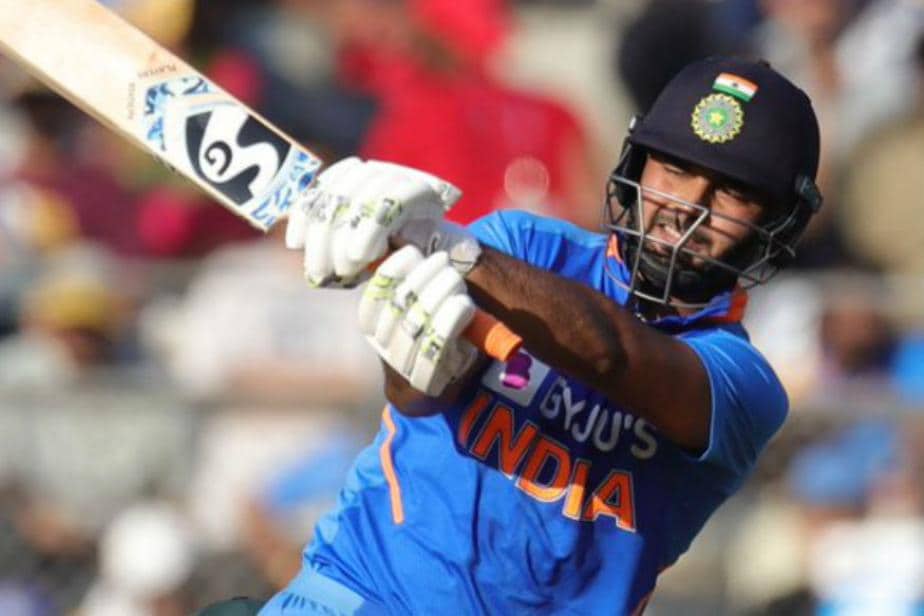 India wicketkeeper-batsman Rishabh Pant revealed that his favourite batting partner is the man he is in line to replace - MS Dhoni.

India wicketkeeper-batsman Rishabh Pant revealed that his favourite batting partner is the man he is in line to replace - MS Dhoni.

Pant said that Dhoni effectively lays out plans while batting and that all his partner has to do is follow his lead.

"My favourite batting partner is Dhoni but it’s very rare that I get the chance to bat with him. If he’s out there, everything remains sorted. He lays out the plan and you just have to follow his lead. The way his mind works is amazing, especially during chases," Pant said during a Twitter interaction with Delhi Capitals.

"I enjoy batting even with Virat bhai and Rohit bhai... actually, whenever you’re batting with any of these seniors, it’s a different experience altogether. You have fun with them. You realise how their mind works. It’s a different chemistry... even with Iyer and Shiki bhai in the IPL," Pant added.

Also Read: Rishabh Pant's a Free-flowing Player, India Haven't Figured How to Use Him - Mohammad Kaif

Pant's IPL performances have generally remained solid but the hard-hitting wicketkeeper-batsman has struggled to stamp his authority on a consistent basis when in India blue.

Former India batsman and DC assistant coach Mohammad Kaif believes that is because India haven't figured out how to best use his talents.

"At first, Dada (Sourav Ganguly), (Ricky) Ponting and I decided to send him early but then we figured out he has to play 10 overs. He should get 60 balls to play. This is something that Indian team hasn't done yet," he said on Aakash Chopra's YouTube show.

"An attacking player should get the role a finisher. I feel they haven't been able to figure out on Pant's batting position in the Indian team. In IPL, we know we have to make him play the last 10 overs. He plays his natural game in the IPL and that is why he does well."