Virat Kohli & Ravi Shastri Have Their Heart on Their Sleeve: Slater on Successful Indian Partnership

Former Australia opener Micheal Slater has revealed what makes Virat Kohli and coach Ravi Shastri a successful pair. According to him, the duo have strong personalities and also credited them for winning India's first series Down Under. 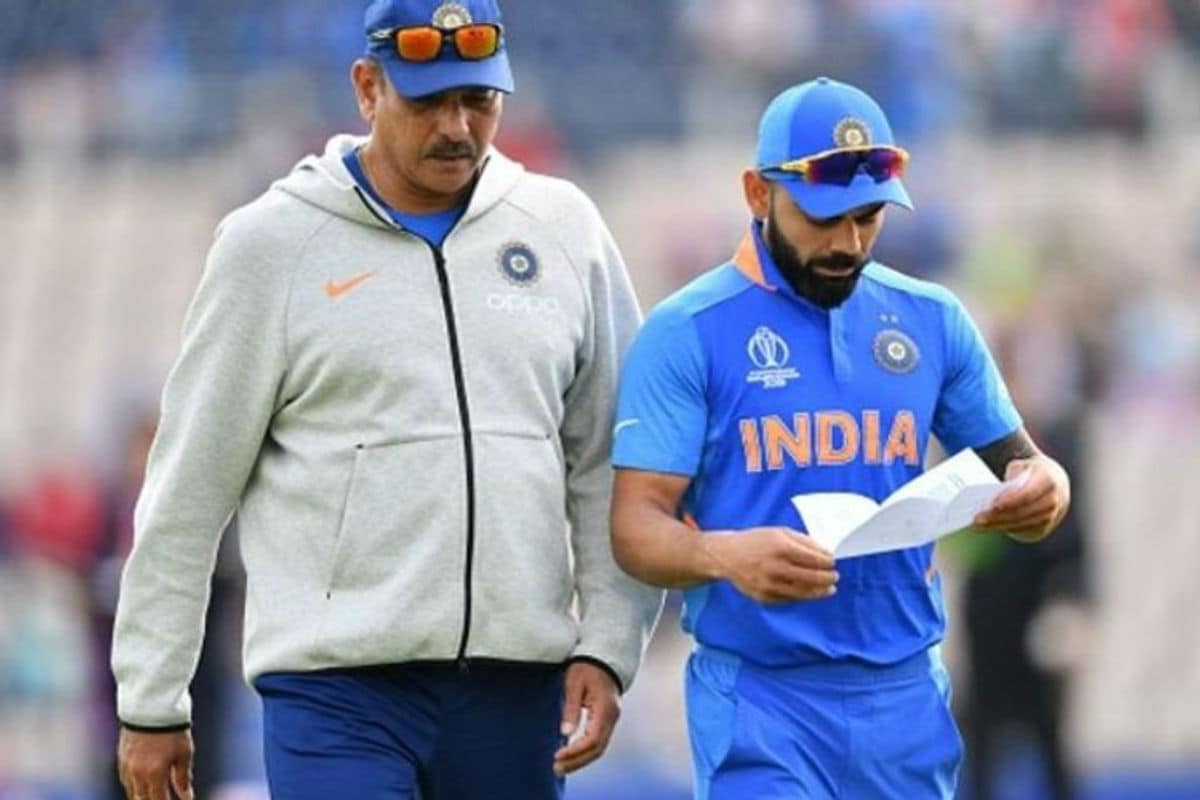 Former Australia opener Michael Slater has revealed what makes Virat Kohli and coach Ravi Shastri a successful pair. According to him, the duo have strong personalities and also credited them for winning India's first series Down Under.

Speaking on Cricket Connected on Star Sports, Slater said, “Ravi and Virat probably challenge each other enough but there is such respect between them that it works.”

“If Ravi is nodding his head when Virat is speaking and vice versa, the rest of them even if they don’t agree would be nodding their heads,” Slater added.

“Both of them have their heart on their sleeve. I have worked with Ravi for so long in the commentary box, so I have got to know him and he was one of my great mates when we worked together. He is a big personality,” he further said.

“But obviously there are subtle differences that allows them to really work well together. But it has been a great synergy and a great relationship and I think it has helped Indian cricket’s tempo,” he added.

On the other hand Ashish Nehra has another reason as why this partnership works well for Indian cricket.

ALSO READ | 'To Say Ravi Shastri Got a Really Strong Team, Hence His Job is Easier is Not Fair'

“Ravi Shastri is a great motivator, that is Ravi bhai’s strength. He gives you a lot of confidence. If you are stuck in quicksand till your neck, he will ask you to push with your hands twice and you would come out. Virat Kohli also likes leading from the front. Both have similar personalities. So, it is very good between the two of them,” he added.