Virat Kohli is counted among the greatest cricketers of all time and he deserves all the praise he gets. He has represented India in 86 Tests, 248 ODIs and 82 T20Is. The India skipper shares his birthday on November 5. On the occasion of his birthday, here is looking at some of iconic tweets, memes and jokes What are some incredible facts about Virat Kohli?

Virat Kohli is the fastest Indian cricketer to reach 1000, 4000, 5000, 6000, 7000, 8000, 9000, 10,000 ODI runs. Only Indian to score a hundred on World Cup debut (100* vs Bangladesh, Mirpur, February 2011). Kohli took a wicket off his first delivery in T20Is. He got England's Kevin Pietersen wicket on the first ball of his career. Virat Kohli and AB de Villiers were involved in a 229-run partnership for the second wicket for RCB against Gujarat Lions in IPL 2016. It is also the highest partnership for any wicket in T20 cricket. He is the only Indian captain to win against England, Australia and South Africa in Tests. Most 150’s in ODI as a non-opener

What are some epic tweets about Virat Kohli?

Happy Birthday Virat Kohli: Here's How Much The Indian Captain Earns In A Year

Just look at the no. of hundreds of Virat..

Reason why he's called as

Sadly misses out on another hundred this time#ViratKohli #INDvAUS pic.twitter.com/fCquMItWgf

Skipper @imVkohli on fire in the circle. #fielding #highstandards #INDvsAUS

What are Virat Kohli's education qualifications?

Kohli studied at Vishal Bharti Public School and then moved to Saviour Convent in Paschim Vihar with Cricket being the focus. He completed his 12th and then shifted focus completely to cricket 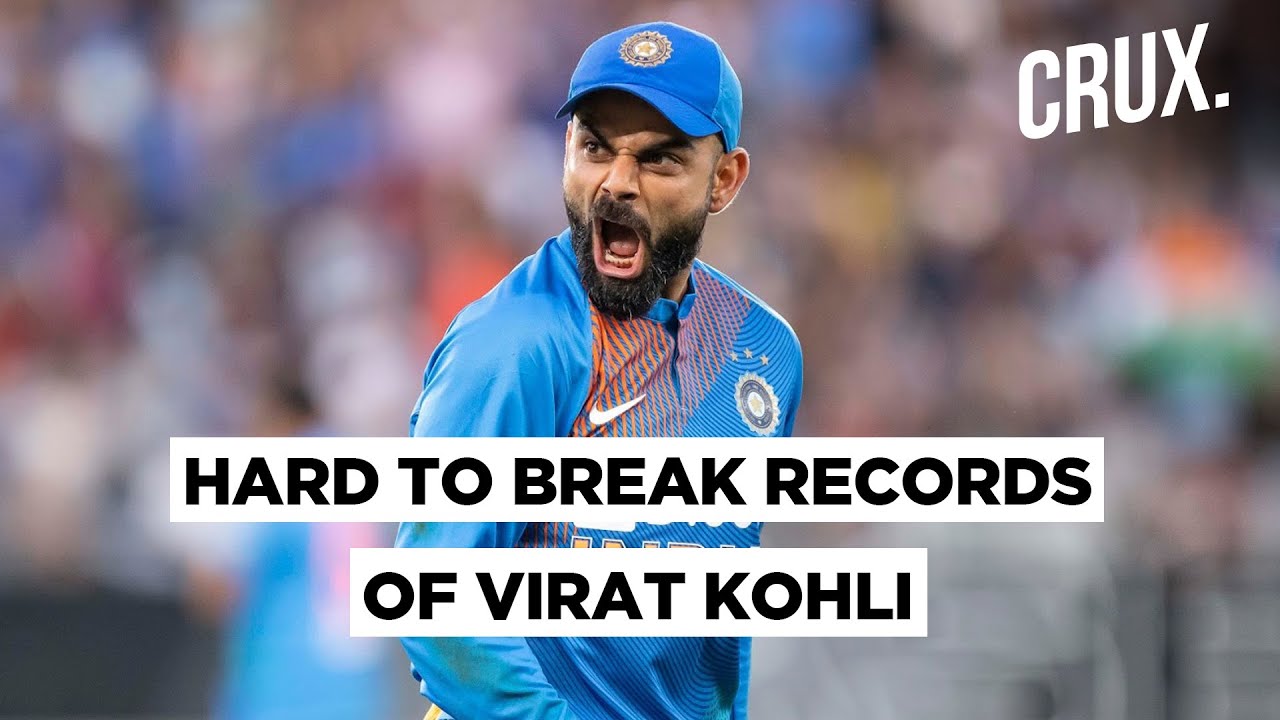 What is Virat Kohli's family background?

As per Wikipedia, Virat Kohli was born on 5 November 1988 in Delhi into a Punjabi Hindu family. His father, Prem Kohli, worked as a criminal lawyer and his mother, Saroj Kohli, is a housewife. He has an older brother, Vikas, and an older sister, Bhavna. Kohli was raised in Uttam Nagar. Kohli's father died on 18 December 2006 due to a stroke after being bed-ridden for a month. According to Kohli, his father supported his cricket training during his childhood

What are some iconic quotes about Virat Kohli?

“Becoming an inspiration for kids is great. I want to inspire them to do whatever they want to.”

"Cricket is the Most Important Thing to me, so the rest of it pales in comparison

"I delayed my Father's funeral because of cricket"

"Tendulkar had carried the burden of the nation 21 years, It's time we carried him on our shoulder"

What are some good Virat Kohli memes/jokes?

Check out the best memes here:  Best Virat Kohli Memes That Will Have You ROFL