He opined that the Team India management might replace Gill with Rahul and Mayank waiting in the wings. 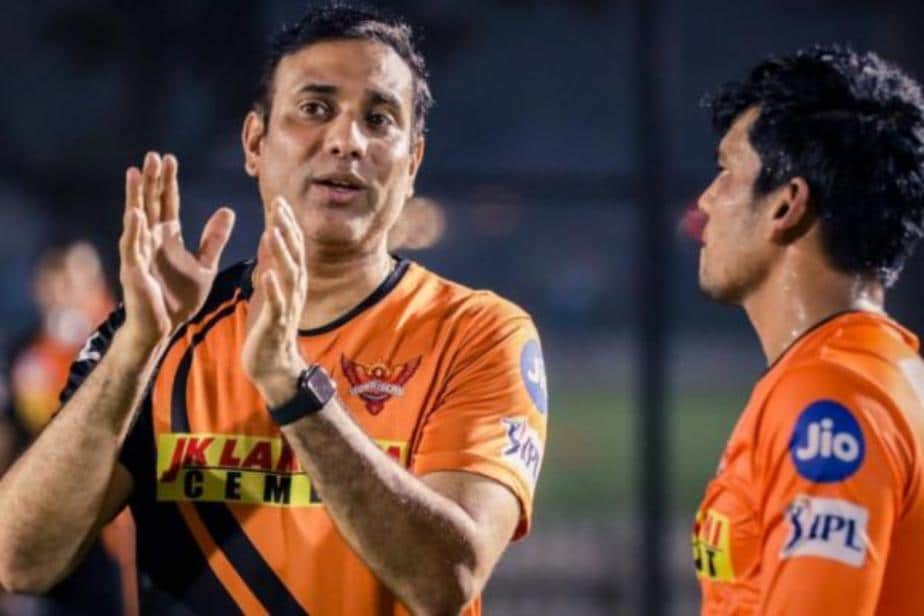 There has been another disappointing performance by India opener Shubman Gill in the ongoing last Test of the four-match series of India vs England at Narendra Modi Cricket Stadium. The early dismissal of the young batsman has prompted former cricketer VVS Laxman to assert that Gill needs to score big. The right-hander was sent back to the pavilion for a third ball duck by pacer James Anderson. The English player got the better of Gill with a delivery which came from the back of a good length.

Speaking to Star Sports, Laxman stated the pressure will be on Gill as there are talented openers in players like KL Rahul and Mayank Agarwal. He opined that the Team India management might replace Gill with Rahul and Mayank waiting in the wings. He feels that Gill should try to make some technical modifications to the deliveries that come back in, especially on a flat wicket. In the ongoing home series against England, Gill hasn’t played a Gill has not played a huge knock and he entered the final Test with just 40 runs in his last four appearances.

Analyzing Gill’s early dismissals in recent times, Laxmansaid, Gill was not at ease with the in-swinging deliveries. It was this flaw which led to his LBW dismissal in the first innings on Thursday. “You can see his head is falling over, his right leg is coming across just to overcompensate.”

During his first Test, the 21-year-old made a half-century on home soil. In the Chennai Test, his scores were 29 and 50. Following the games at Chepauk, Gill aggregated mere 14 runs in two innings. In the first innings, Olly Stone trapped him in front of the stumps and in the second innings, Jack Leach took advantage of his weak technicality. Gill made his Test debut playing against Australia in December last year. In the 13 innings he has played, Gill scored 378 runs and has three fifties to his name but is yet to record a century.