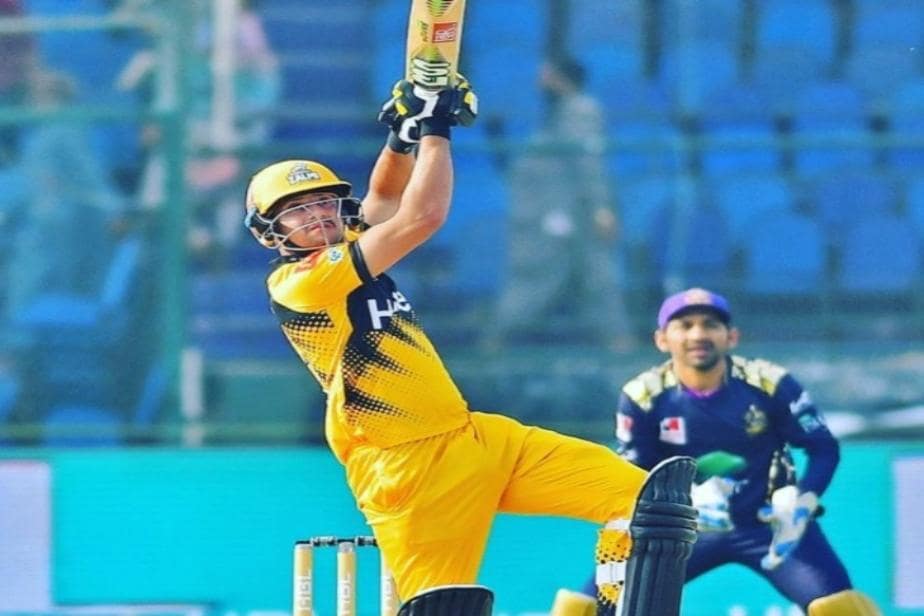 Ali was impressive in the Under 19 World Cup and was one of the stars in the Pakistan Super League.

Fast-rising Pakistan batsman Haider Ali wants to be talked about like Babar Azam and not Virat Kohli.

Ali was impressive in the Under 19 World Cup and was one of the stars in the Pakistan Super League.

"A batsman can never become like his role models, but can improve himself and develop shots like they play. I want to improve myself to the extent that people call me Babar Azam and not Kohli because Babar has good shots," Haider said in a video on YouTube as quoted by Cricket Pakistan.

Ali said he wants to learn from Kohli too but Azam is his role model.

"I cannot become Kohli but can develop shots like him through practice. I'm Haider Ali so I can only become Haider Ali," he added.

"I met Babar Azam during the first-class tournament and he gave me tips regarding my batting. We also get to learn a lot from him in the National Cricket Academy in Lahore. He also supported me during PSL by boosting my confidence and advising me to keep scoring runs and leave the rest to Allah Almighty," said the 19-year old who is yet to make his senior team debut.

"Haider also has to work on his consistency like Virat and Babar and try to be consistent. He is a batsman who should bat at the number 3 position and few dot balls should not worry him, he should have faith in his capability that he can cover up for the dot balls later and win matches for the team just like Virat Kohli and Babar Azam," Ramiz said in his YouTube channel.