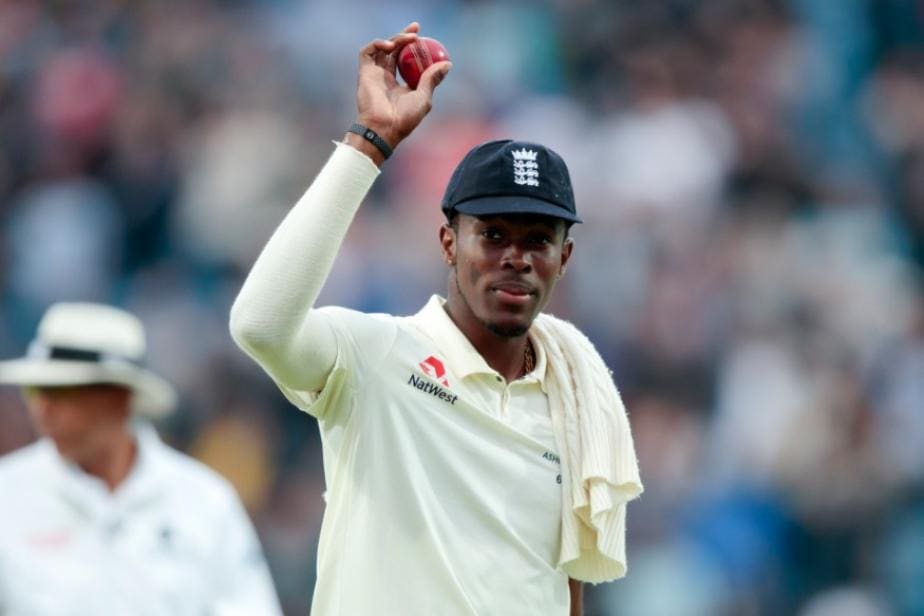 England pacer Jofra Archer has claimed that he was subjected to "racial insults" by a spectator during the fifth and final day of the first Test against New Zealand at the Bay Oval.

Mount Maunganui:The New Zealand Cricket board have promised England fast bowler Jofra Archer an apology after he had been racially insulted by a member of the crowd while batting during the first Test against New Zealand at Mount Maunganui. After the game, Archer told Cricinfo that the perpetrator was a New Zealand fan and had made comments about his skin colour.

The hosts won the first Test comprehensively by an innings and 65 runs.

In a statement released on Monday after the end of the Test, NZC said that they are committed their best to finding the culprit.

"New Zealand Cricket will be contacting, and apologising to English fast bowler Jofra Archer, who was racially abused by a spectator as he left the field at the conclusion of the first Test at Bay Oval, Mt Maunganui," read the statement.

"Although security providers at the venue heard unable [sic] to locate the perpetrator, NZC will be examining CCTV footage and making further inquiries tomorrow in an endeavour to identify the man responsible.

A bit disturbing hearing racial insults today whilst battling to help save my team , the crowd was been amazing this week except for that one guy , @TheBarmyArmy was good as usual also

"NZC has zero tolerance towards abusive or offensive language at any of its venues and will refer any developments in the case to police.

"It will contact Mr Archer tomorrow to apologise for the unacceptable experience, and to promise increased vigilance in the matter when the teams next meet in Hamilton."

Archer later tweeted about the treatment he had received while he was at the crease.

He wrote: "A bit disturbing hearing racial insults today whilst battling to help save my team, the crowd was been amazing this week except for that one guy, @TheBarmyArmy was good as usual also."