As New Zealand topped the ICC Test rankings, dismantling Australia from that position, former cricketer and expert Wasim Jaffer took to Twitter to congratulate the Kiwis in his typical humorous manner. 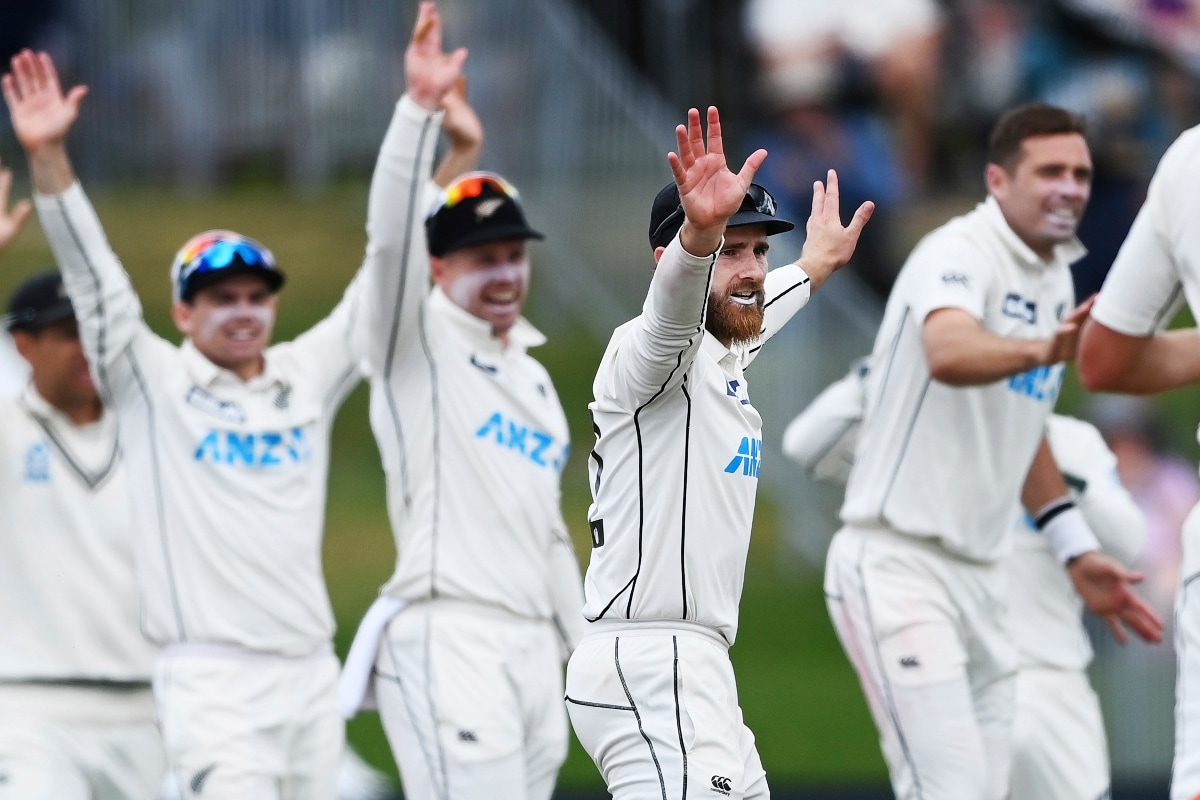 As New Zealand topped the ICC Test rankings, dismantling Australia from that position, former cricketer and expert Wasim Jaffer took to Twitter to congratulate the Kiwis in his typical humorous manner. Jaffer posted a meme based on the Bollywood comedy film Hera Pheri showing actor Paresh Rawal taking a dig at three other characters. While Rawal represented the Kiwis, the three troubled characters were represented as India, Australia and England, the three teams who have been at the top spot of the rankings in past. “Congratulations @BLACKCAPS on becoming no.1 Test team at ICC,” wrote Jaffer.

New Zealand climbed the top of the rankings following their thumping win over Pakistan in the first of the two Tests in the series. Skipper Kane Williamson smashed a brilliant ton (129 runs) in the first innings to take his team to 431. In response, Pakistan only managed 239 runs in their first innings, helped by Faheem Ashraf’s 91-run knock.

In the second innings, the Kiwis declared after getting to 180 runs, forcing Pakistan to bat again. Chasing a target of 373, Pakistan were restricted to 271 in the third session of the final day and the Kiwis won by 101 runs. Williamson was declared the player of the match.

With the win New Zealand became the number one team for the first time in history. This was their fifth consecutive win in Test matches this year.

Meanwhile, Australia suffered a terrible loss at the hands of India in the second Test of the four match series at the Melbourne Cricket Ground.

This has hurt their claims on the top spot. India is currently positioned third and has a chance to get to the top depending on the outcome of the remaining three matches.

The results in the two series will decide the fate of the three teams –New Zealand, Australia and India – in the ICC Test rankings.