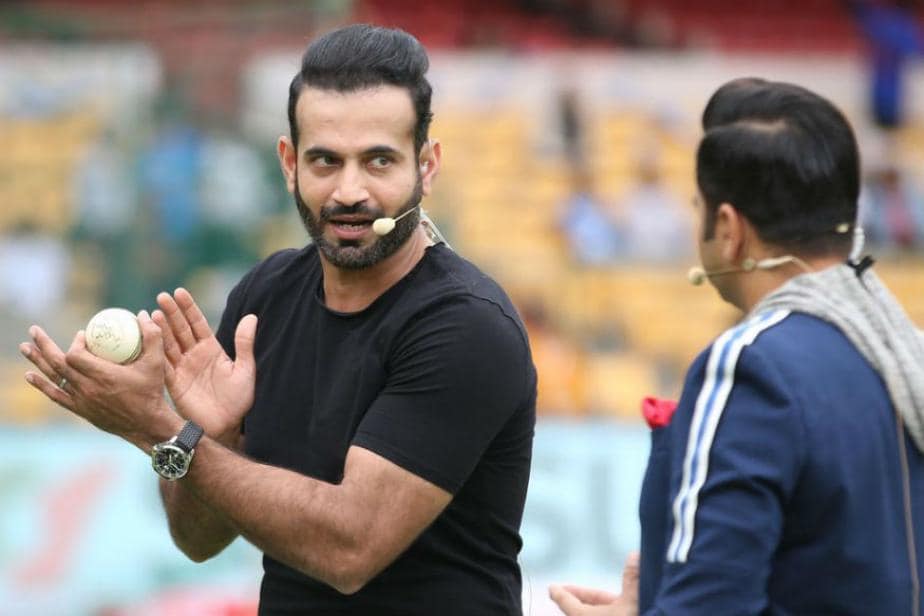 Former India all-rounder Irfan Pathan has hit out at former ICC umpire Steve Bucknor over the errors he made in the 2008 Sydney Test against Australia.

Former India all-rounder Irfan Pathan has hit out at former ICC umpire Steve Bucknor over the errors he made in the 2008 Sydney Test against Australia.

In a recent interview, Bucknor had admitted that his errors had potentially cost India the match. However, Pathan was in no mood to forget and forgive.

"No matter how much you accept your mistakes, what’s done is done, we lost the Test match. I remember, I played my first Test in Australia – that was in Adelaide, my debut game [in 2003] – and we won that Test after 21 [22] years in Australia," Pathan said on the Cricket Connected Show on Star Sports.

"And losing a Test match, just because of umpiring errors? Not going to make any difference, no matter what umpires say now.

"There were about seven mistakes that cost us the game. There were mistakes where Andrew Symonds was playing, and he got out nearly, I remember, three times, and the umpire didn’t give him out."

Australia went on to win the match by 122 runs but it is perhaps most infamously remembered for the 'Monkeygate' scandal, wherein Indian off-spinner Harbhajan Singh was accused of racially abusing Andrew Symonds.

The fallout from that episode - as well as the consistently poor umpiring on display throughout the Test - got to India and there were reports that the team were willing to terminate the series mid-way.

Pathan added that the poor umpiring had the players angry but they didn't believe that it was being done on purpose.

"He was the Man of the Match, we lost by 122 runs. If only one decision against Andrew Symonds would have been corrected, we would have won that game easily.

"It was not just frustration. For the first time, I saw Indian cricketers were angry. Fans had only one thing in mind – that they [umpires] were doing it purposely. Obviously, as a cricketer, we can’t think like that.

"We’ve to think, 'OK. These things happen, and we’ve to move forward'. But seven mistakes? Are you kidding me? That was unbelievable and indigestible for us."